The Museum of Contemporary Art Chicago’s major retrospective of works by Laurie Simmons (American, b. 1949) celebrates an artist who has distinguished herself as a pioneer of new directions in art photography. Since the late 1970s, when she began to develop her mature style using dolls and props as proxies for people and places, Simmons has explored archetypal gender roles with her work. Turning a critical eye on tropes that dominated the postwar era of her upbringing, Simmons creates fictional scenes that mirror and unsettle the American dream of prosperity and feminine domesticity.

In addition to taking a strong feminist stance, Simmons upends traditional ideas about photography as a medium. The namesake work of the exhibition, Big Camera/Little Camera (1976), shows an actual camera juxtaposed with a miniature one, exemplifying Simmons’s other central interest: manipulating scale. “I put the two cameras together for scale,” Simmons explains, “and as a metaphor—real life versus fiction.”

Laurie Simmons: Big Camera/Little Camera presents nearly all of the artist’s major series, including Cowboys (1979), Family Collision (1981), Color Coordinated Interiors (1982–83), Tourism (1983–84), and Clothes Make the Man (1990–92). In one of the artist’s most well-known series, Walking & Lying Objects (1987–91), Simmons used oversized props as opposed to miniatures. Posing wearing giant props, her subjects hide their faces while showing their legs. The personified objects probe the question of the importance of “props” with respect to humanity by representing the items we rely on to help define who we are.

More than four decades of work by Simmons will be on display, showcasing her importance both historically and as an active contemporary artist. In recent series such as The Love Doll (2009–11), How We See (2015), and Some New (2018), she continued to use the theme of the doll and costume play, asserting that her early ideas about private life and public presentation are as poignant today as they were early in her career. In addition to her photography, there is a small selection of sculpture and three films: The Music of Regret (2006), starring Meryl Streep, Geisha Song (2010), and My Art (2016). Simmons wrote, directed, and starred in the latter two, playing the role of an artist who is frustrated with her work and lack of recognition.

The exhibition is presented in the Griffin Galleries of Contemporary Art on the museum’s fourth floor.

A major scholarly catalogue, copublished by the Modern in Fort Worth and DelMonico Books·Prestel, accompanies the exhibition. 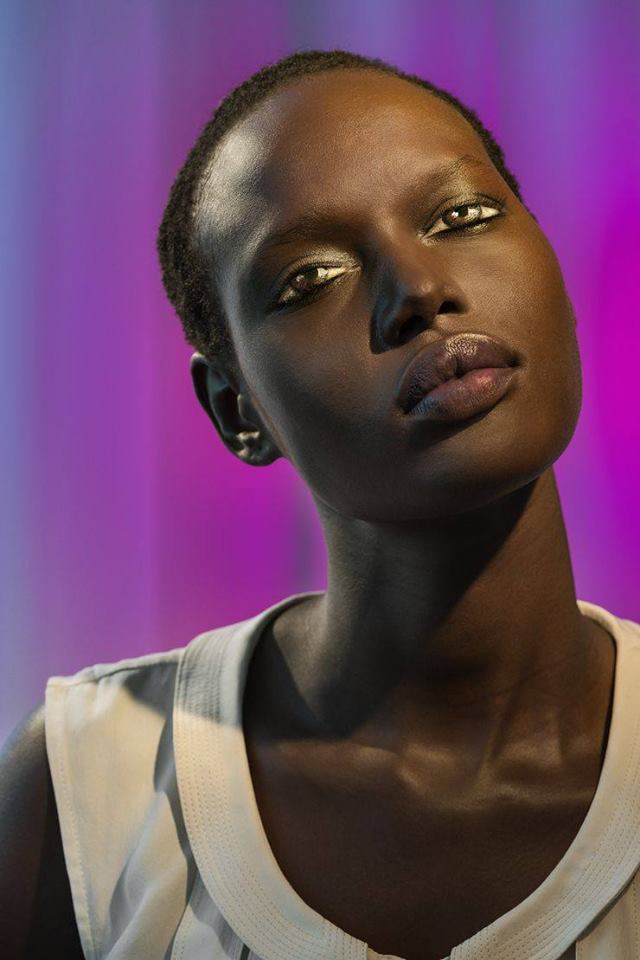