Elephant Room Gallery is excited to present a solo exhibition of brand new works by Chicago-based artist Keelan McMorrow. ‘DETRITUS: life after death’ opens with a public reception on Saturday, February 16th from 6pm to 9pm and runs through March 30th. 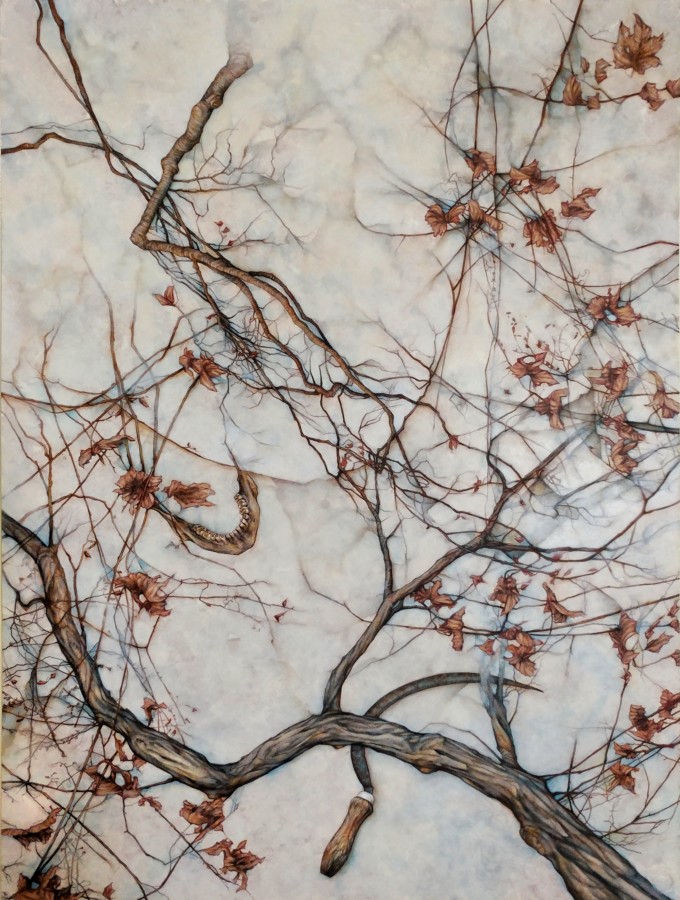