Artist and magician Jeanette Andrews often takes advantage of the mysterious ways that human sensory experiences can trick the brain in her performances. For this event, Andrews discusses with audiences the unique science behind her latest scent-based illusion.

Andrews will delve into the process behind the creation of her work “Invisible Roses,” commissioned for the Museum of Contemporary Art‘s 50th anniversary in 2017, and how it is informing her newest body of work, “in|visible.” Andrews will perform pieces from “Invisible Roses“ and be in dialogue with MCA Adjunct Curator Lynne Warren on its background and evolution into her newest work.

ABOUT THE ARTIST
Jeanette Andrews is a sensory illusionist who specializes in creating performative, art-based, and interactive sensory magic possessing a contemplative take on the art of the impossible. Andrews uses scientific oddities and sensory anomalies to bridge everyday life to a special, heightened world. Hailed as one of the most innovative illusionists in the world today, Andrews has staged hundreds of sold-out and standing room-only performances at museums, theaters and universities across the United States. These include commissioned and site-specific works at the International Museum of Surgical Science, Birmingham Museum of Art, and Chicago Ideas Week. Her work explores how illusions construct reality and highlights astonishing aspects of everyday life via moments of the seemingly impossible. Combining influences not typically seen in magic performances such as immersive theater, quantum physics, and philosophy, Andrews has invented a unique take on this ancient art form. She is the only magician worldwide known to be awarded an artist’s residency, including being a High Concept Labs Sponsored Artist and artist in residence for The Institute for Art and Olfaction. Illusion is Ms. Andrews’s life’s work and her performances have been praised by The Daily Mail, the Chicago Tribune and PBS. 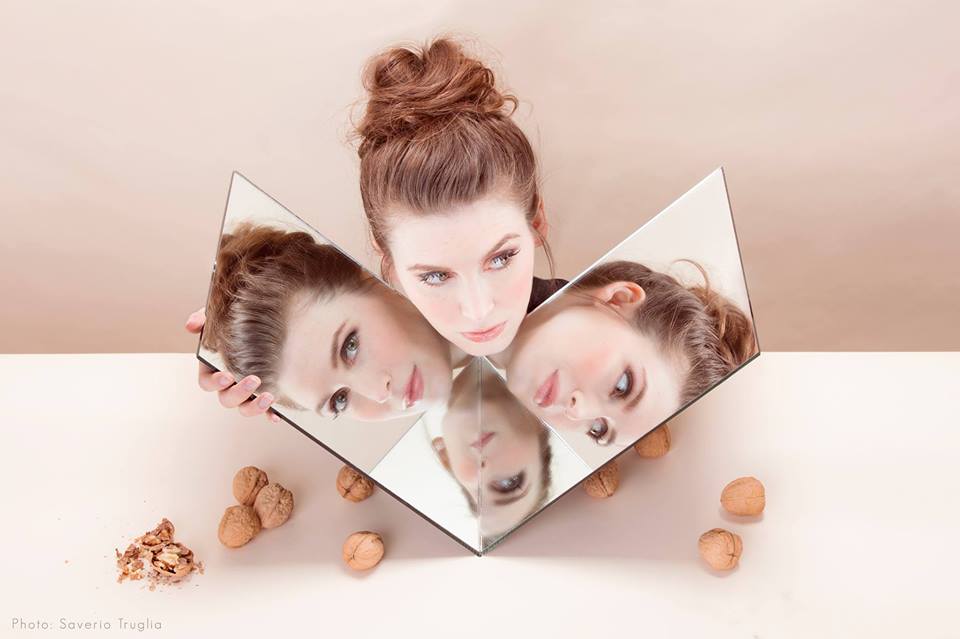