Milestone Films founders Amy Heller and Dennis Doros present a new 4K scan of their early 1990s restoration of Mikhail Kalatozov’s I Am Cuba. Begun only a week after the Cuban missile crisis, the film was intended as Cuba’s answer to both Eisenstein’s propaganda masterpiece Battleship Potemkin and Godard’s freewheeling Breathless. But it turned out to be something quite unique—a wildly schizophrenic film that contrasts the seductive, decadent (and marvelously photogenic) world of Batista’s Cuba with life after the triumph of the Communist revolution. The acrobatic camera achieves wild gravity-defying angles as it glides effortlessly through long continuous shots, but I Am Cuba is not just a catalog of bravura technique. It also succeeds in exploring the innermost feelings of the characters and their often desperate situations.

Milestone has long occupied a position as one of the country’s most influential independent distributors for their devotion to “challenging” the canon. Co-owners Amy Heller and Dennis Doros seek out films that have been lost, overlooked, and underappreciated—especially those that have been neglected because they were made by women, people of color, and LGBTQ filmmakers. They recently received the Art House Convergence’s Spotlight Lifetime Achievement Award. 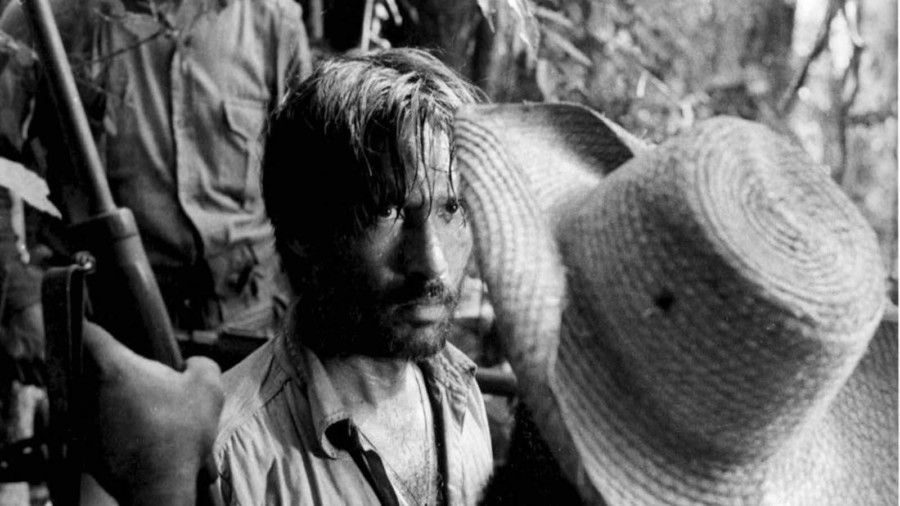