Richard Haley’s works investigate the use of surrogates in performance as he documents staged events being performed by inanimate proxies. These surrogates function in a number of ways: as literal casts of Haley’s body parts; as digital 3D renderings; and as traces of the body, such as the impression one would leave behind if lying down in the grass or residue left behind from the ashes of Haley’s cremated body. A number of works employ hand crafted miniature sculptures of everyday objects to be used as stand-ins for the original. Haley is interested in treating the body as raw material, and with consideration of the body as an apparatus. His stand-ins create attentiveness to the materials they are being made from, and point to the authentic corpus it references. “Rehearsals Part 2” serves to shift the work outside the vernacular of performance and documentation and steer it towards the presence and present-ness of sculpture. By using screen-based technology, Haley forces a collision between the hyperreal/unreal virtual world and the tangible physical lived experience, calling into question the ephemeral weightless matter of digital images and their heavy influence on daily lives.

“The Fragment As” includes photography and sculpture by Trisha Holt, Lauren Kalman, and Millee Tibbs. A meditation on technology and how it has affected the ways we think about ourselves, asking: do we know ourselves differently than we did before the encounter with the sculpture, the book, the photograph, the video? Each experiential moment is composed of a sequence of reactions, some of which appear in a recognizable chronology, others of which, dematerialized, are scattered in a swirling orbit of nonsense. The most common operationalized perception of technology is that it extends human capacities. But what do we make of the ephemera produced (and lost) in the noise of missed signals, disordered representations, and the chaos of ricocheting fragments? Works in this exhibit place focus on the fragment, the bit, and – inevitably – the artifact. Nothing in the show is whole. Inhabiting this fragmentary space, in some instances, meaning is intentionally pulled away from the object because of its distance from experience. A real or imagined location in a past tense simultaneously affirms and compromises the authenticity of the present. 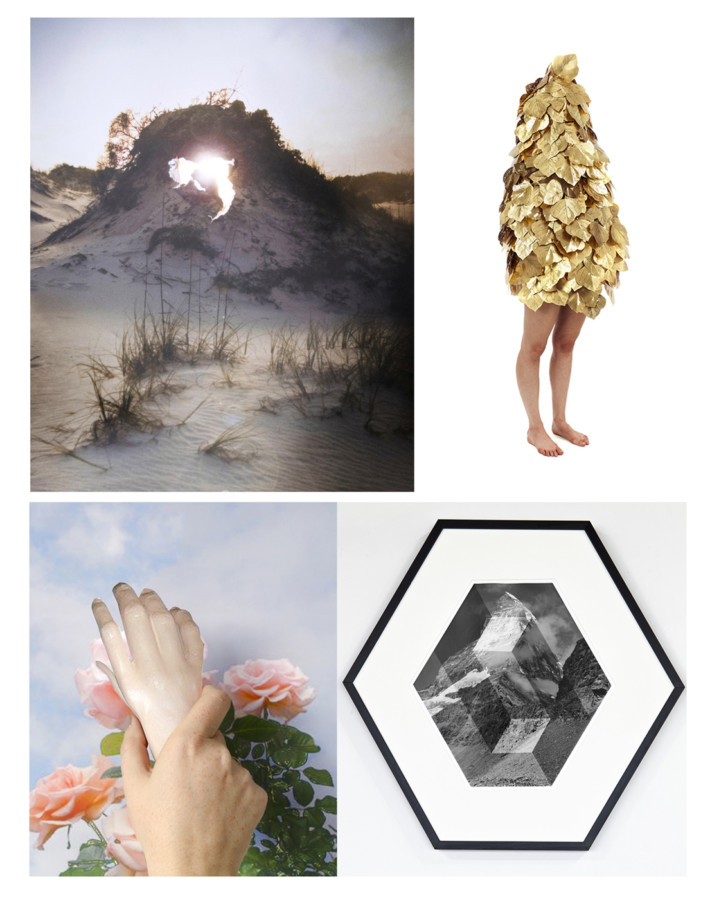