Curated by Holly Cahill and presented in partnership with the David Lynch Foundation, Rebuilding the Present brings together artists whose works engage a spectrum of meditative practices. Works by Leslie Baum, Meredith Haggerty, Cameron Harvey, Susan Hiller, David Lynch, Stan Shellabarger, and Rhonda Wheatley suggest that meditation can function as a tool of not only self-care but of social justice writ large, offering practitioners a sense of agency to cope in the ever-growing chaos of our world.

The David Lynch Foundation is a nonprofit organization, founded in 2005 by filmmaker, artist and philanthropist David Lynch, to address the epidemic of trauma and toxic stress among at-risk populations through the implementation of the evidence-based Transcendental Meditation technique. DLF has helped more than one million children and adults worldwide, with a focus on underserved middle school and high school students, veterans suffering from post-traumatic stress and their families, and women and children survivors of domestic violence and sexual assault. DLF also works with those in recovery, the homeless, prison populations, people living with HIV/AIDS, and others.

Weinberg/Newton Gallery aims to create space for dialogue about the many social justice issues that concern our local Chicago community and beyond. In collaboration with artists and non-profit organizations, we work to cultivate a culture of consciousness and inspire change by way of exhibitions, panel discussions, film screenings, artist talks, and more. 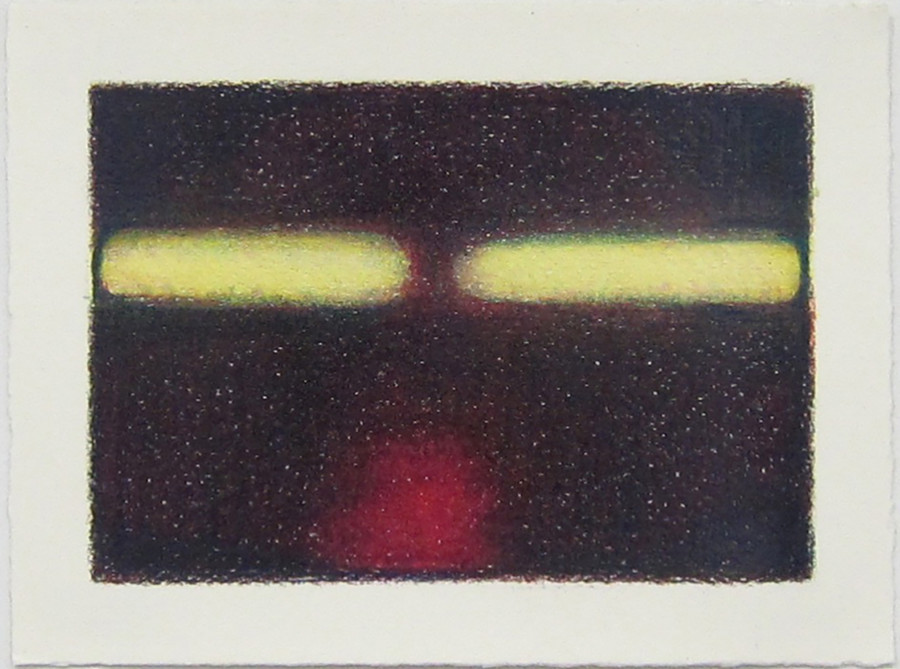