@ Doc Films at The University of Chicago

Based on the Hans Christian Andersen tale of the same name, The Red Shoes, is a beautiful classic about a dancer’s ultimate dilemma: the desire to dance or the desire for love. Played by Moira Shearer, Vicky Page is an aspiring ballerina who finds herself in this situation when she joins a ballet company and becomes the lead dancer. This visually luscious film has inspired both actors and directors alike, from Gene Kelly to Martin Scorsese, for both its inspired dancing and its brilliant use of Technicolor. 35mm restored print courtesy of the UCLA Film & Television Archive. Restoration funding provided by The Film Foundation & Hollywood Foreign Press Association.

Dancing Through the Ages: A 20th Century Showcase
____________________________________________________
Doc Films is the nation’s oldest continuously operating film society. We screen all kinds of films, from canonical classics to indie gems to Hollywood blockbusters, every day of the year in our fully equipped and state-of-the-art theater. Tickets to all shows are only $7 each — or, buy a quarter pass for $40 to get unlimited access to every one of the calendar’s 70+ films. Both are available at the ticket desk before any show. Check out the full calendar on our website: docfilms.org, and follow us on Instagram and Twitter @docfilmschicago 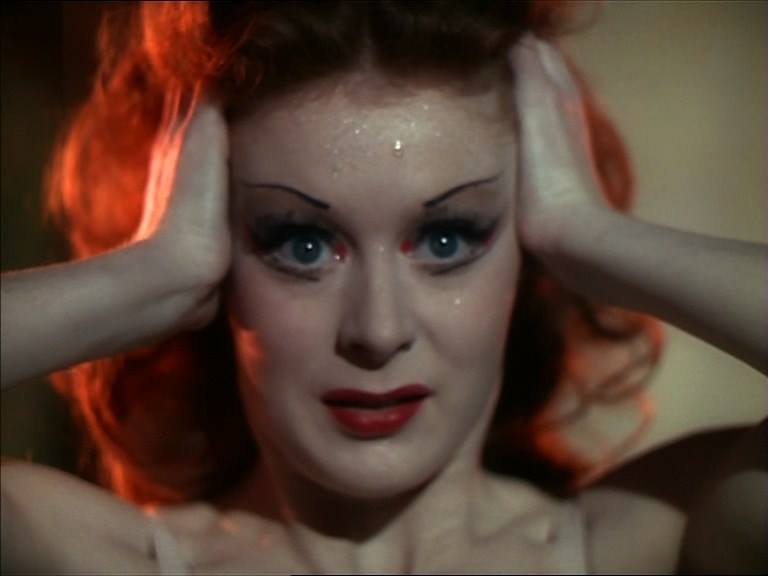