WAGE is a film set for a dystopian drama about a futuristic state of neoliberalism and its absurdist effect on the humanities and its practitioners. Or rather WAGE is an art exhibition where contemporary artists Yang and Torres have artwork in a gallery together. The protagonists, Yang and Torres, question if they are the protagonist and what is entailed in the position? They contemplate the art market, cyclical violent human history and their own role as disposable labor related to their non-white, female status. Yang and Torres seem to be stuck within the juxtaposition of making artwork about social change, yet operating within a hegemonic structure that eats up their effort and turns it into a cute trend.

Yang will present a series of immersive, yet occasionally hard to find installations that employ video, statistics about U.S labor politics, site-specific photo and objects that have been sites of routine unnecessary work. Yang asks, have you ever laughed so hard til you cried? Or cried so hard it became laughter?

Torres counters with a series of fraught text installations, sound objects based on martial arts training objects and performance documentation. These projects compare the psychological and emotional weight of contemporary poverty to mindsets during wartimes, to uncover the labor of survival. Projects center on inherent shadiem that creates these permanent war zones in U.S cities.

Here are a list of alternative titles for this film, exhibition, documentary, or Art 21 episode.

EBT Links is my patron

Yang and Torres work for money

Nayeon Yang is an interdisciplinary artist based in Chicago, IL. Yang has exhibited at different venues including Door and Room (Daejeon, S. Korea), The Birdsell Project (South Bend, IN), 849 Gallery at the Kentucky College of Art and Design (Louisville, KY), Art Museum at the University of Kentucky (Lexington, KY), Roy G. Biv Gallery, Urban Arts Space (Columbus, OH), Bunker Projects (Pittsburgh, PA), Roots and Culture, Co-Prosperity Sphere, and Defibrillator Performance Art Gallery (Chicago, IL) and has a forthcoming solo show at Mythtake Museum (Gapeong, S. Korea). She received an MFA from the Ohio State University in 2016 and BFA from School of the Art Institute of Chicago in 2011, and is an artist resident at High Concept Labs in 2019, Birdsell Project in 2018 and 2015, ACRE in 2017, Wassaic Project in 2017, and others. 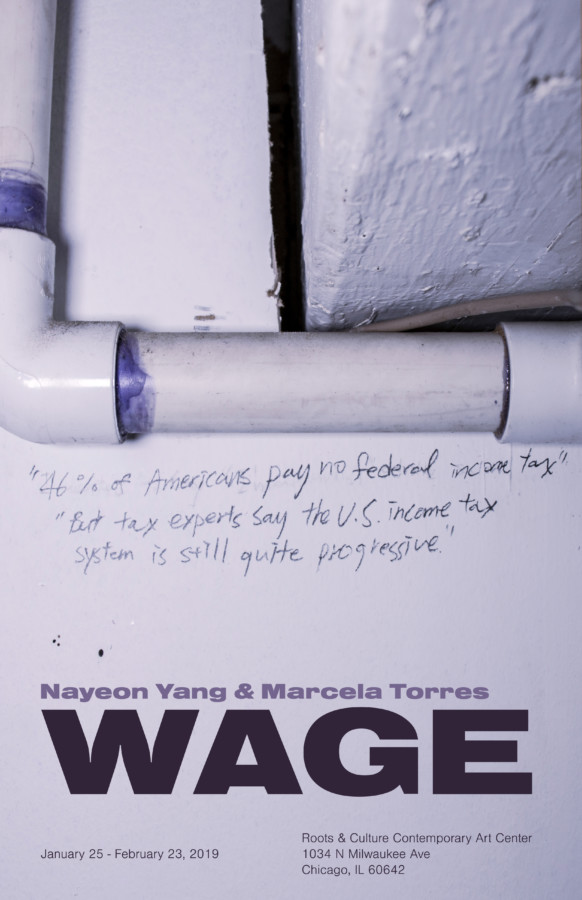