SILENCE MERRY ROADS, AKA Cynthia Spencer, is a queer poet and witch with a degree in text and media arts from The Evergreen State College. They are the author of several chapbooks, including most recently Girl Tramp (horse less press, 2016) and Day (MOLD Editions, 2018). They are a founding organizer of The Midwest Small Press Festival, founding member of Convex Mirror reading series, and a seasoned performer who has shared their poetry, music and performance art in basements, living rooms, DIY spaces, old churches, wineries, experimental theaters, coffeeshops and clearings in the woods around the US since 2011.

YARROW YES WOODS is a maid and copywriter in Chicago. Some of her is available soon or now at Dream Pop, BOAAT, DREGINALD, The Wanderer, Palimpsest, The New Territory, and DIAGRAM.

LILY SOMESON is a queer poet and essayist living in Chicago. They are currently an undergraduate poetry major at Columbia College Chicago where they are an editor of Columbia Poetry Review and a founding member/Editor-in-Chief of Ransack Press. Their work has been published or is forthcoming in Court Green Journal, Hooligan Magazine, Columbia Poetry Review, and Queeriosity (Young Chicago Authors) among others. They are currently writing a book of poetry on incarceration, fatherhood, tenderness, and the black body in America.

LAURA GOLDSTEIN’s first collection of poetry, loaded arc, was released by Trembling Pillow Press in 2013 and her second collection, awesome camera was published by Make Now Press in 2014. She has also published several chapbooks with vibrant small presses across the country, the most recent being safe wars / poet in hell by damask press. She teaches critical thinking and writing, literature and poetry workshops at Loyola University and is the co-curator of the Red Rover Reading Series in Chicago.

SARAH LUCZKO is a dancer and poet here for the moment to moment changes. She also enjoys reading Tarot for others, teaching Hatha yoga, making an awful mess, and maintaining/curating Space Oddities, a gallery and bookstore in Humboldt Park, Chicago. 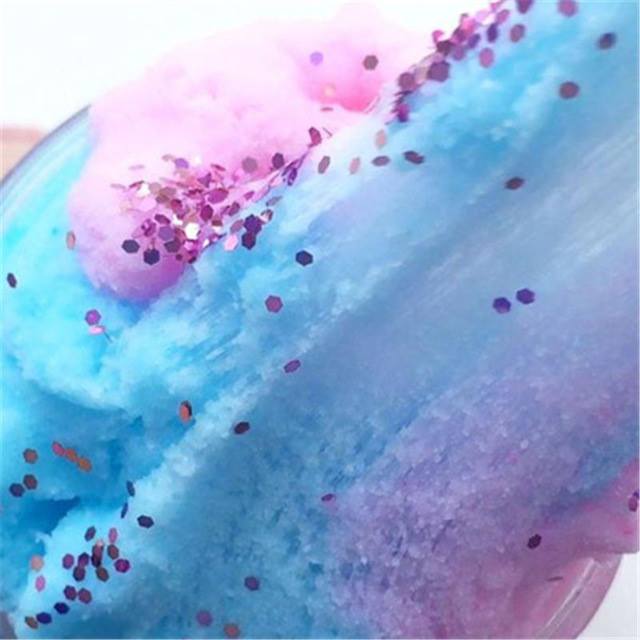