On view through Friday, February 22nd

table is pleased to present the exhibition Black Hole of Love, a series of preserved drawings, kinetic objects, The Rooster, and a geo-directional video by Chicago-based artist Gregory Bae.

On December 4th, 1993, the romantic comedy movie known as ‘Groundhog Day’ was released in South Korea. ‘Black Hole of Love’ is an English translation of ‘사랑의 블랙홀’, the Korean title given to the film, whose namesake holiday has no meaning beyond United States metonymy.

Black hole gravity is theorized to distort spacetime, appearing to stop as it approaches the event horizon – an endless moment.

Some people use electricity and magnetism when describing love, to be poetic and a little banal. Like gravity, electromagnetism is a force that attracts. But it can be repulsive as well. Its medium is charge; charge that operates on the atomic and subatomic level, a zone where gravity is weak, where touching ground isn’t so certain. In our atmosphere, when heavier negatively charged particles meet positively charged particles above, lightning will flash.

In the summer of 2015, around noon, Gregory Bae watched the raindrops on the windowpane as he flew through a storm and left.

The poles of our planet, earth, cause it to spin in the direction of what we understand as east. That’s why the sun rises in the east; tomorrow comes from that direction. From Chicago’s location, earth spins at approximately 772.606 miles per hour.

On that same summer day in 2015, but only a few hours after noon, Gregory Bae touched ground on the other side in Chicago. He felt it should be more like a pro-longed midnight.

And there is also The Rooster.

From 2015-2017, these unremarkable anecdotes, private thoughts and detailed observations from the day he left everyone, along with things that are constantly present yet imperceptible, offered Gregory Bae cause for reflection. The resulting project is Black Hole of Love, presented for the first time in its entirety at table.

Gregory Bae was born in Salt Lake City on Groundhog Day, 1986, and lives in Chicago. He holds a BFA from RISD and an MFA from SAIC. He has participated in residencies at Fountainhead, Miami; Cheongju Art Studio, Cheongju; and the Seoul Museum of Art, Seoul. He has received grants from The Pollock-Krasner Foundation in New York, DCASE IAP in Chicago, and Foundation for Contemporary Arts in New York. Bae has recently shown at 4th Ward Project Space, Chicago; 6018N, Chicago; Usable Space, Milwaukee; UNISEX Salon, Brooklyn; and FL Gallery, Milan.

table is a temporary artist-run project space organized by Kyle Bellucci Johanson. table hosts artists for solo shows and long-form discursive meals with invited guests of the artist’s choosing. These discursive meals cultivate primary content for texts in a critical publication documenting each artist’s project. table is an experiment, working between so-called discrete categories of subject and object, public and private, individual and collective, to situate practices and facilitate critical discourse, building community outside of either institution or market. 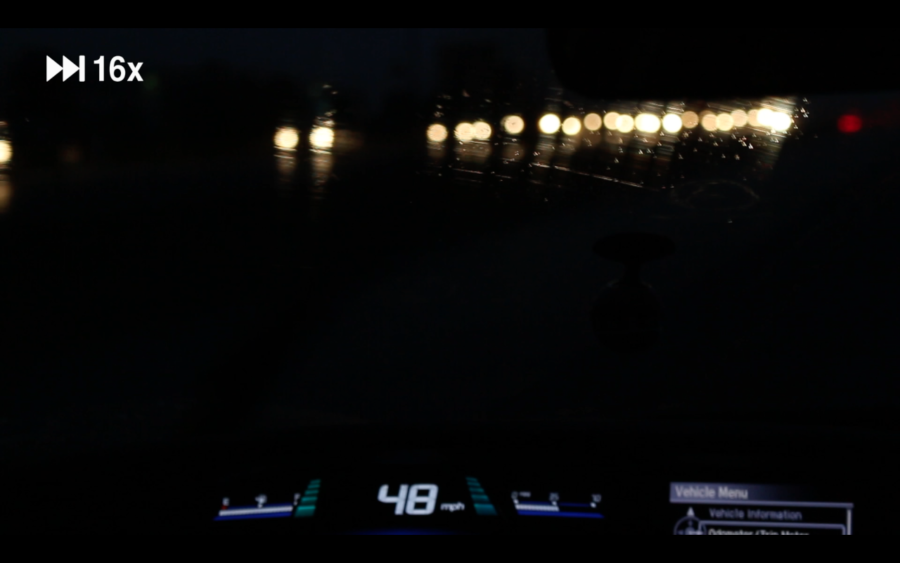