Fighting as Form: Building Community on the Lower West Side

On the lower west side of Chicago, women of color struggles for civil rights laid the foundation for a strong creative community, yet the history of these leaders remains largely unwritten. Who are our foremothers in the struggle and how did they confronted power? What can we learn from their tactics and how might it inform our work today’? Key moments in visual art, activism, documentary media and community organizing between 1965-1980 will map events from this history onto present struggles.

Nicole Marroquin is an interdisciplinary artist, researcher and teacher educator whose current research looks at Chicago school uprisings between 1967-74. She has recently been an artist-in-residence at the Chicago Cultural Center, with the Propeller Fund at Mana Contemporary, at Watershed, Ragdale, ACRE and Oxbow. She has presented projects at the New School, the Newberry Library, Harold Washington Public Library, DePaul Museum of Art, Glass Curtain Gallery, Hull-House Museum, Northwestern University and the Museum of Contemporary Art. In She has presented research at the University of Chicago in conjunction with the exhibit “The City Lost and Found: Capturing New York, Chicago, and Los Angeles, 1960–1980” and at the Art Institute of Chicago for the symposium “The Wall of Respect and People’s Art Since 1967”. Her essays are included in the Visual Arts Research Journal, Counter Signals, Chicago Social Practice History Series, Revista Contratiempo, and AREA Chicago Magazine, and her work is in the permanent collection of the National Museum of Mexican Art. Her work was featured in the “1ro Bienial Continental de Arte Indigenas Contemporaria” at the Museo Nacional De Culturas Populares in Mexico City. She was a Joan Mitchell Fellow at the Center for Racial Justice Innovation, and she received the Sor Juana Inez de la Cruz Women
of Excellence Award. She received an MFA from the University of Michigan in 2008 and she is Associate Professor in the Department of Art Education at the School of the Art Institute of Chicago. 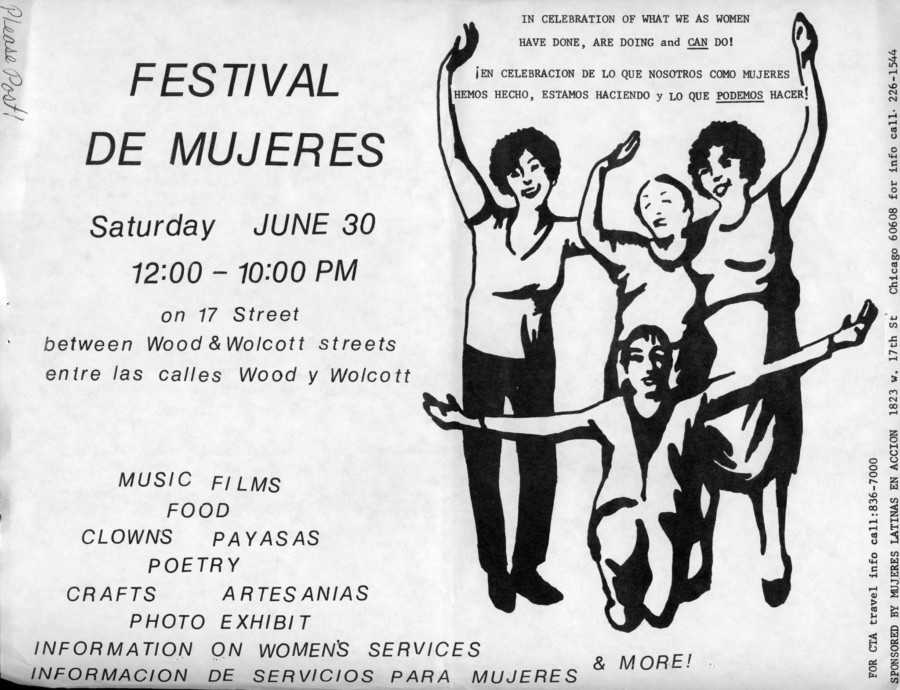