Join us for a free screening of two documentaries on local Chicago drag performers Tillie “The Dirty Old Lady of Chicago” and Jojo Baby on Thursday, January 24th at 6:30 pm.

Daniel Lee’s documentary Tillie profiles Tillie “The Dirty Old Lady of Chicago” who was a prolific drag queen in Chicago during the 1960s and 1970s. The film including Tillie recounting experiences with bar raids in the early 1960s and one of Tillie’s later performances as Sophie Tucker. The film celebrates Tillie and the contributions the performer made to the early drag scene in Chicago. (2001, 20 minutes)

Greg Stephen Reigh’s documentary Jojo Baby is a brief look into the artistic drive of Chicago icon Jojo Baby. Consisting primarily of interviews with the artist himself the film documents his artistic influences, practices, and how those come together to inspire his drag looks and performance. (2015, 14 minutes)

Following the viewing, there will be a discussion with filmmakers from both documentaries. 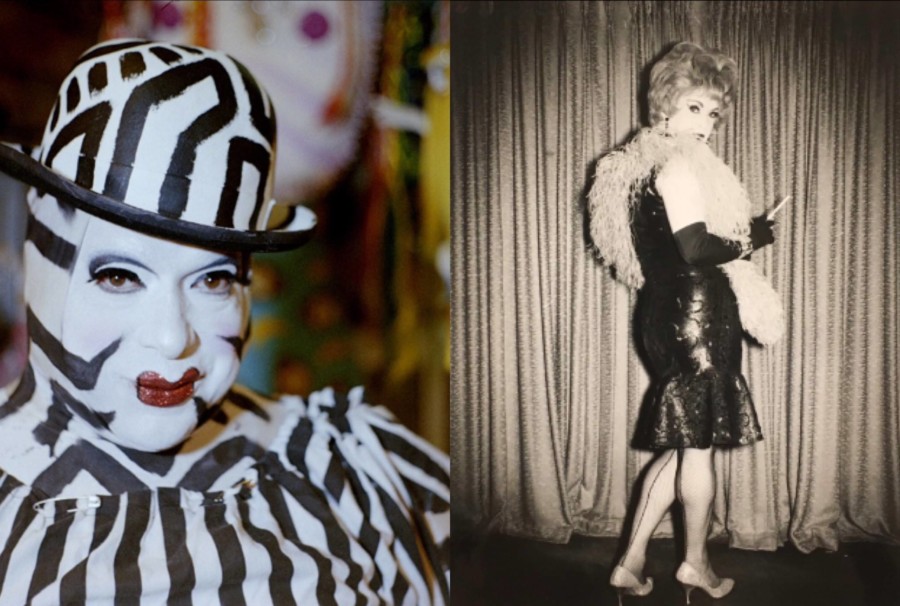