On view through Sunday, April 14th

Esteemed photographer Dawoud Bey discusses his new series “Night Coming Tenderly, Black” depicting sites in and around Cleveland associated with the Underground Railroad. His photographs are “a reimagining of the past made in the contemporary moment, an invoking of the historic as it exists in the present.”

“Night Coming Tenderly, Black” is the first museum showing of the series by Dawoud Bey (American, born 1953), in which the veteran portraitist turns from living people to ghosts and their pathways. According to Bey’s artist statement from the 2018 FRONT International Triennial, where the series was first shown,

The Underground Railroad is as much myth as it is reality. Its effectiveness was premised on both the secret movements of slaves escaping to freedom and various “stations,” which temporarily hid them before they could make their final passage to freedom. Moving about with the assistance of various anonymous sympathetic individuals, or “conductors,” their movements often took place under cover of darkness. The challenge for me with this project is to make this history, which has always been unseen, somehow tangible, and to visualize that landscape in a way that resonates in this contemporary moment. 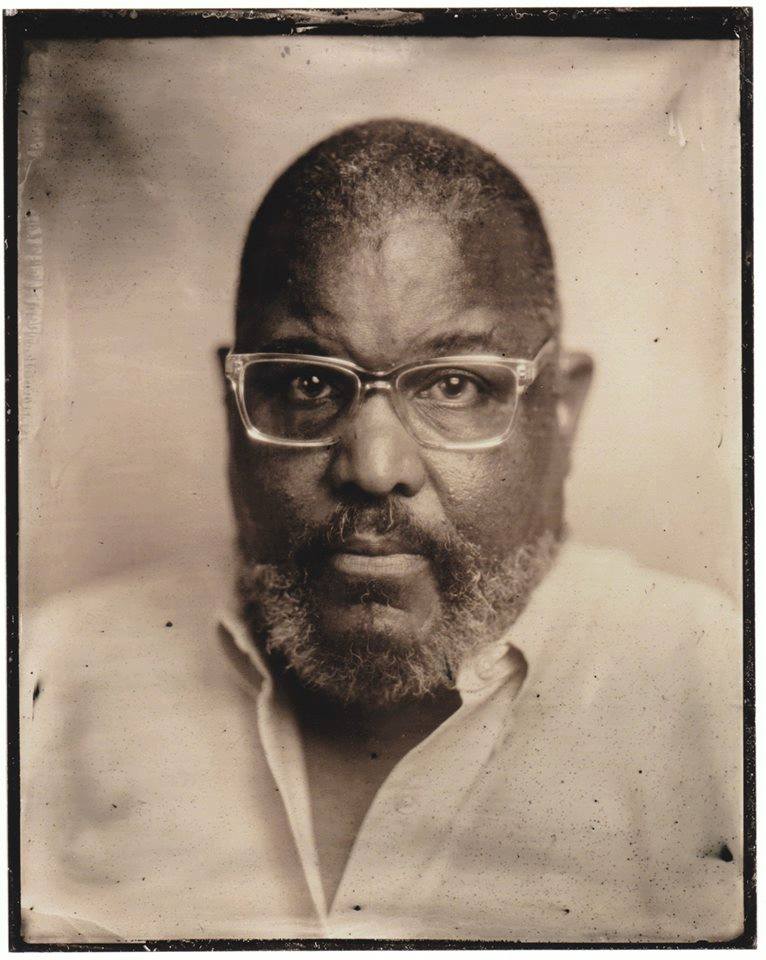