Christina Gerhardt discusses her books, “1968 and Global Cinema,” co-edited with Sara Saljoughi, and “Screening the Red Army Faction.” A Q&A and signing will follow the discussion.

About the book: “1968 and Global Cinema” addresses a notable gap in film studies. Although scholarship exists on the late 1950s and 1960s New Wave films, research that puts cinemas on 1968 into dialogue with one another across national boundaries is surprisingly lacking. Only in recent years have histories of 1968 begun to consider the interplay among social movements globally. The essays in this volume, edited by Christina Gerhardt and Sara Saljoughi, cover a breadth of cinematic movements that were part of the era’s radical politics and independence movements. Focusing on history, aesthetics, and politics, each contribution illuminates conventional understandings of the relationship of cinema to the events of 1968, or “the long Sixties.”

The volume is organized chronologically, highlighting the shifts and developments in ideology in different geographic contexts. The first section, “The Long Sixties: Cinematic New Waves,” examines both the visuals of new cinemas, as well as new readings of the period’s politics in various geopolitical iterations. This half of the book begins with an argument that while the impact of Italian Neorealism and the French New Wave on subsequent global new waves is undeniable, the influence of cinemas of the so-called Global South is pivotal for the era’s cinema as well. The second section, “Aftershocks,” considers the lasting impact of 1968 and related cinematic new waves into the 1970s. The essays in this section range from China’s Cultural Revolution in cinema to militancy and industrial struggle in 1970s worker’s films in Spain. In these ways, the volume provides fresh takes and allows for new discoveries of the cinemas of the long 1968.

“1968 and Global Cinema” aims to achieve balance between new readings of well-known films, filmmakers, and movements, as well as new research that engages lesser-known bodies of films and film texts. The volume is ideal for graduate and undergraduate courses on the long sixties, political cinema, 1968, and new waves in art history, cultural studies, and film and media studies. Wayne State University Press #1968 #May1968

About the book: “Screening the Red Army Faction: Historical and Cultural Memory” explores representations of the Red Army Faction (RAF) in print media, film and art, locating an analysis of these texts in the historical and political context of unfolding events. In this way, the book contributes both a new history and a new cultural history of post-fascist era West Germany that grapples with the fledging republic’s most pivotal debates about the nature of democracy and authority; about violence, its motivations and regulation; and about its cultural afterlife. Looking back at the history of representations of the RAF in various media, this book considers how our understanding of the Cold War era, of the long sixties and of the RAF is created and re-created through cultural texts. Bloomsbury Publishing USA 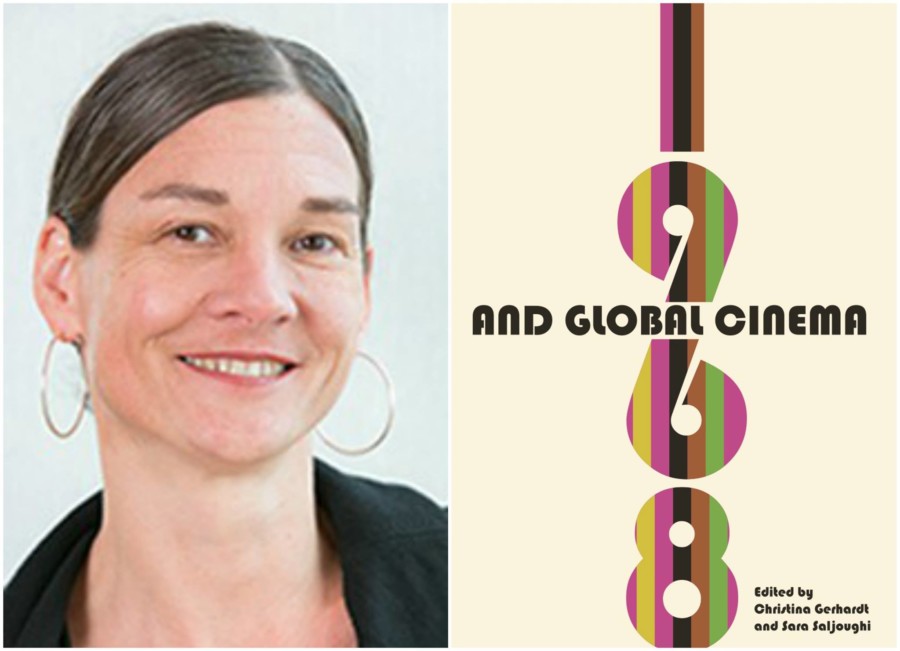