As President of Broadway In Chicago, Lou Raizin leads the five premier theater stages in the city, bringing an economic impact of more than $750 million annually to the City of Chicago and State of Illinois. Lou created and currently chairs the Board of LUMA8 (Light Up My Arts), an entity of which currently supports the Arts In The Dark Parade and the River Walk Lantern Festival with many future projects in the works. Lou also served as the catalyst for both the $9M permanent light art installation on the back wall of the Merchandise Mart, and a digital platform for tourism. 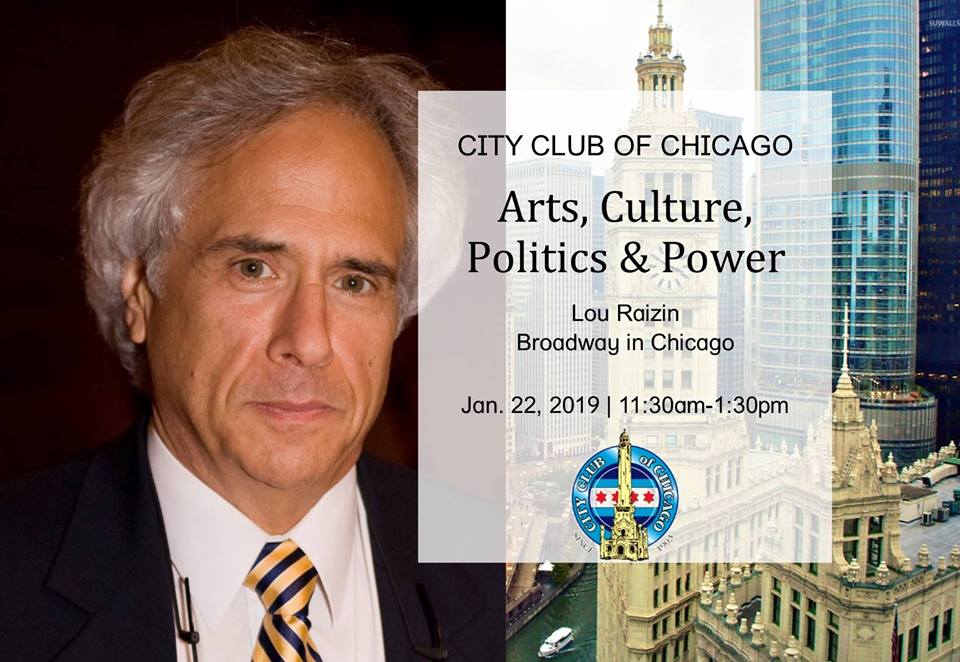