DOCUMENT is pleased to present Kodak, Andrew Norman Wilson’s third solo exhibition at the gallery. The exhibition will open on January 11th with a reception from 5pm to 8pm, and will continue through February 23rd, 2019.

Much of Andrew Norman Wilson’s video “KODAK” centers on an exchange between a boss and a worker. The terms of that exchange, like the labor relation it indexes, are asymmetrical: Rich, a career-long employee of Kodak who has long since been laid off, pores over the audio-tape memoirs of George Eastman, the heralded founder of the Kodak Corporation. With masturbatory glee, and a deftness of navigation that can only come from compulsive reuse, Rich shuffles through the hordes of tapes in a public library, seeking something. Although Eastman died generations ago, it is he, rather than Rich, who mostly speaks to us, and about whom we mostly learn: Eastman the dynamo, the captain of industry, whose personal mythology is inextricable from the titanic legacy of his corporation. As for Rich, we come to know him mostly for his adoration for Eastman (Rich instead warmly calls him “George,” as though they are old friends), and his pride in his career. Together, they comprise his only relief from a life of poverty, blindness, incontinence, divorce, and regret. Even in death, the boss is somehow more alive. – Nick Irvin 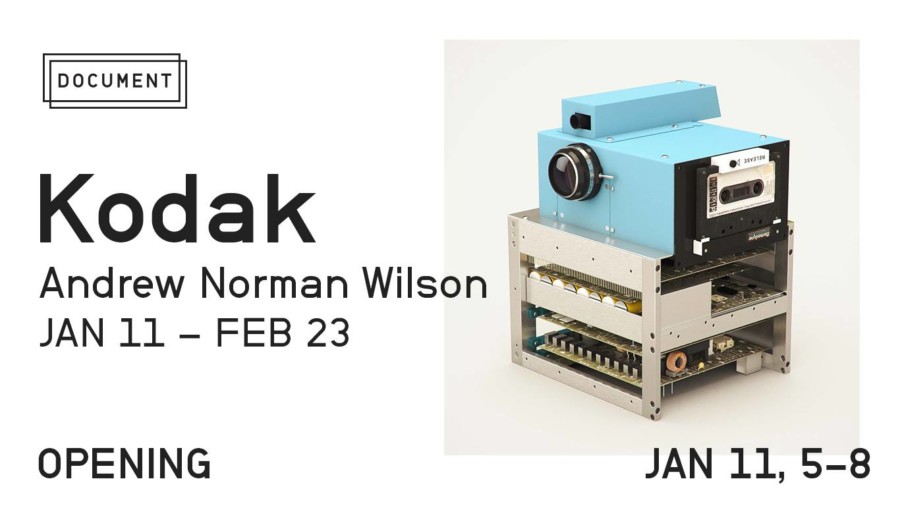