What constitutes a “good” school, and for whom? Who is included in the vision of education as the great equalizer, and who is left out? Cinema 53’s “Race and American Schools” series explores the central role that race has played in the experience of schooling in America with a trio of documentaries and discussions. Curated by EVE L. EWING, assistant professor at the University of Chicago School of Social Service Administration and author of “Ghosts in the Schoolyard: Racism and School Closings on Chicago’s South Side,” the winter series brings together a researcher, a teacher, and a filmmaker to unpack the sordid story of race and education, and imagine the future of American schooling.

Tonight, Ewing hosts a screening of AMERICAN PROMISE, a rare look into the lives of two middle class Black families as they navigate the ups and downs of educating their sons. From PreK to high school, we see the families struggle with stereotypes and identity, navigate learning differences that later become diagnoses, and ultimately take increasingly divergent paths on their road to graduation. (Joe Brewster and Michèle Stephenson, 2013, 80 min) Film will be followed by conversation with AMANDA LEWIS, Director of the Institute for Research on Race and Public Policy, UIC.

FREE and open to the public. Seating is first-come, first-seated. Doors open at 6:45.

Amanda E. Lewis is Professor of African American Studies & Sociology, and Director of the Institute for Research on Race and Public Policy at the University of Illinois at Chicago. Her research focuses on how race shapes educational opportunities and how our ideas about race get negotiated in everyday life. She is the author of Race in the Schoolyard: Negotiating the Color-line in Classrooms and Communities. She is also the co-editor (with Maria Krysan) of The Changing Terrain of Race and Ethnicity, and co-author (with Mark Chesler and Jim Crowfoot) of Challenging Racism in Higher Education: Promoting Justice. Her latest book (with John Diamond) is Despite the Best Intentions: Why racial inequality persists in good schools. Her research has appeared in a number of academic venues including Sociological Theory, American Educational Research Journal, American Behavioral Scientist, Race and Society, DuBois Review and Anthropology and Education Quarterly. She lectures and consults regularly on issues of educational equity and contemporary forms of racism.

Eve L. Ewing is a sociologist of education and a writer from Chicago. She is the author of Ghosts in the Schoolyard: Racism and School Closings on Chicago’s South Side. She is also author of Electric Arches, which received awards from the American Library Association and the Poetry Society of America and was named one of the year’s best books by NPR and the Chicago Tribune. She is the co-author (with Nate Marshall) of the play No Blue Memories: The Life of Gwendolyn Brooks. She also writes the Ironheart series for Marvel Comics. Ewing is an assistant professor at the University of Chicago School of Social Service Administration. Her work has been published in The New Yorker, The Atlantic, The New York Times, and many other venues. 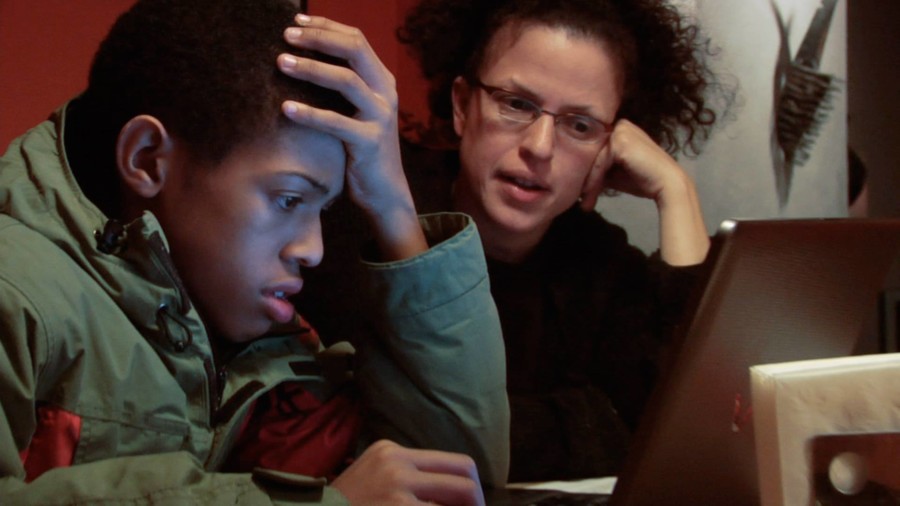