A Wicker Park Seance: The Life and Death of Nelson Algren

Join Atlas Obscura Society Chicago and the illustrious Drinking and Writing Theater, a local performance group specializing in exploring the connection between creativity and alcohol, as we pay homage to an important figure in 20th century literary history, Nelson Algren. The Drinking and Writing Theater has agreed to put on an exclusive, pop-up performance for the Atlas Obscura audience in order to honor this notable writer.

Seance is the theme of this performance as The Drinking and Writing Theater will light candles in honor of Algren and attempt to gain his presence. Pulling from their own experiences, The Drinking & Writing Theater ensemble will examine Algren’s notable life moments, his writing method, his subject matters, his quotes, his books and his days and nights drinking and writing in and about Chicago. Appropriately, this interactive performance of truthful, original art will begin at Volumes Book Cafe, down the street from Algren’s own 3-flat apartment.

Algren was one of Chicago’s oft forgotten 20th century writers, as noted in his memorial plaque, and proclaimed one of the best known writers in America during the 1940s and 50s. He was best known for his 1950 novel, The Man With the Golden Arm, and was not shy about his anger toward machine politics and moneyed interests, or his love for the White Sox. This evening will attract bibliophiles as well as lovers of theater, as we get a theatrical insight to one struggling writers’ life and death.

ADDITIONAL DETAILS:
> Bring walking shoes and a warm coat, as this seance might take us outside of the realm of the book cafe.
> Refreshments (alcoholic and non-alcoholic) will be available for purchase at Volumes Bookcafe with cash or card.
> Metered street parking is available on a first-come first-serve basis.
> 4 minute walk from the Damen blue line stop and bus routes 50 and 56.
> This event is suitable for attendees of all ages. 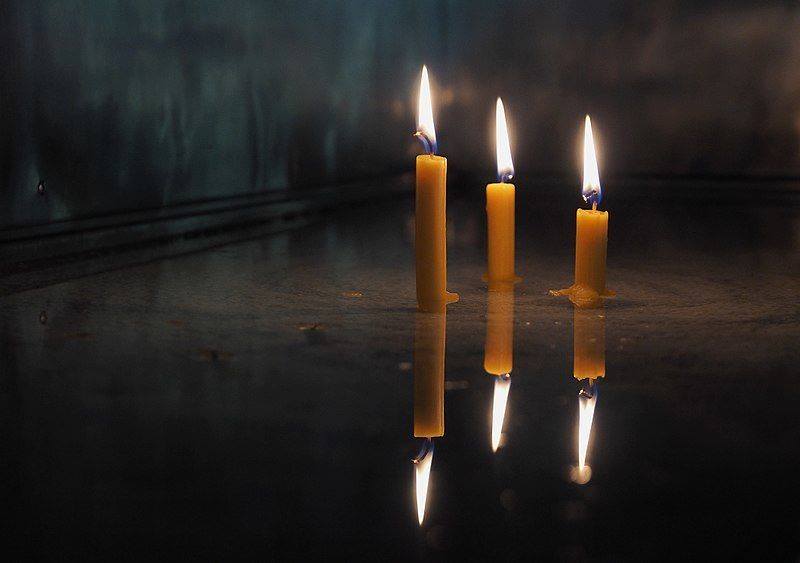