On view through Saturday, March 9th

Carrie Secrist Gallery is pleased to announce 2.7°, a group exhibition featuring five artists investigating the variegations of climate change and the implications of weather on humanity. This exhibition opens January 26 and will be on view through March 9, 2019 with an opening on January 26 from 5 – 8PM.

In October 2018 the New York Times broke the news of an astounding, globally impacting report by the IPCC (The Intergovernmental Panel on Climate Change). 2.7°F was announced as the new global rise in temperature degrees that will be reached by the year 2040. This counters previous research that predicted the Earth would see catastrophic consequences from climate change in the next 100 years with a global rise in temperatures by 3.6°F. As such, scientists predict that if changes to our industry and energy production are not made immediately, in twenty-one years, the Earth and all of its residents will experience life-threatening results. This news galvanized an already dire issue, making it pressing not just to scientists and lovers of green energy. This urgency is felt across all paths, all fields, including the arts.

2.7° brings together a group of artists exploring this looming environmental disaster. It is through the interpretation and examination of data visualization, social dynamics and the earth’s alchemic power, which the artwork on display here hints at, cajoles and forces the implications for us. The inevitability of dramatic change to our environment is denied by some and overlooked by others. Similar to the way scientists compound this important information with time stamps (2040) and numerical degree change (2.7°F or 1.5°C), the cumulative effect of a group of artists aestheticizing the consequences serves as a new alternative form of documentation.

*“A landmark report from the United Nations’ scientific panel on climate change paints a far more dire picture of the immediate consequences of climate change than previously thought and says that avoiding the damage requires transforming the world economy at a speed and scale that has ‘no documented historic precedent.’” – Coral Davenport, The New York Times, Oct. 7, 2018 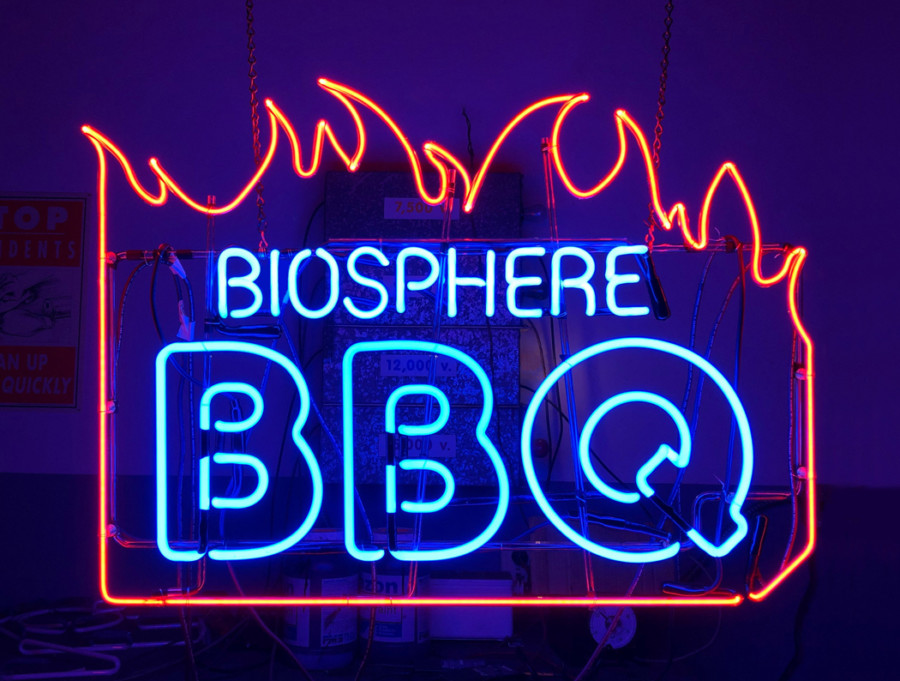