The Long Term: Readings and Celebration

Join us for a celebration of the new anthology, The Long Term: Resisting Life Sentences Working Toward Freedom. For this event, we will be joined by editors Alice Kim, Erica Meiners, Audrey Petty, Beth Richie, and contributors Tara Betts, Daniel Cooper, Monica Cosby, Mathilda de Dios, Krista Franklin, Mary L. Johnson, Patrick Pursley, David Stovall, Damon Williams, and others. There will also be a showcase of brief videos and artwork created by PNAP students and visual artists featured in the book.

“Long-term offenders,” or “LTOs,” is the state’s term for those it condemns to effective death by imprisonment. Often serving sentences of sixty to eighty years, like the rest of the United States’ prison population they are disproportionately poor and non-white. The Long Term brings these often-silenced voices to light, offering a powerful indictment of the prison-industrial complex. This striking collection of essays gives voice to people both inside and outside prison struggling for liberation, dismantles claims that the “tough on crime” agenda and LTO sentencing keep us safe, and reveals the white supremacism and patriarchy upon which the prison system rests. In its place, the contributors propose a range of far-reaching reforms and raise the even-more radical demand of abolition, drawing on the experience of campaigns in the United States and beyond. 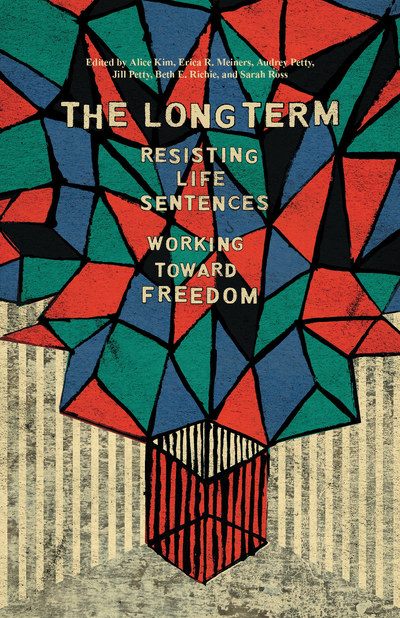