The Color of Art

Meet filmmaker David Weathersby and local artist Jesse Howard for a film screening of “The Color of Art” on Tuesday, December 11, from 7 to 8:30 pm in the Main Library Veterans Room.

With a lack of support from academia and the art establishment, black artists have historically struggled for respect and recognition. This lively and informative documentary explores the present-day renaissance of black art in Chicago, centered on neighborhoods such as Bronzeville and organizations such as the South Side Community Arts Center and the Hyde Park Art Center.

Diverse and talented artists such as RJ Eldridge, Shyvette Williams, and Jesse Howard are profiled, but, rather than focusing on isolated creators, the film examines the ecosystem of artists, gallery owners, curators, and collectors that sustains the movement. There is a special emphasis on the relationships between artists and collectors, which are especially close and crucial in the black arts movement.

Winner of a 2018 Black Excellence Award in the category of Film – Director, the film was screened as part of the Black Harvest Film Festival at the Gene Siskel Film Center in August and was one of four films brought back for an encore in October.

In partnership with the Oak Park Art League.

More Than a Month focuses on the African diaspora, the mass scattering of peoples from Africa starting with the transatlantic slave trades, in which more than 10 million people were taken from Western and Central Africa to regions throughout the Americas and the Caribbean.

Learn more about the library’s More Than a Month initiative: https://oppl.org/news-events/more-than-a-month/ 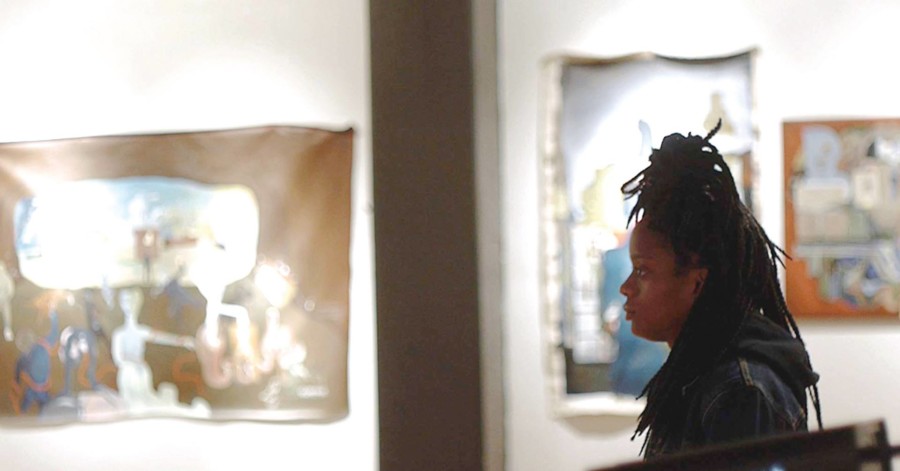