speed and depth: a reading inspired by ‘something like leaving’

There’s a lot of room in Bill Conger’s exhibition. Literally, in its ultra-minimalist arrangement of work, but psychologically, too. Using a few modest objects–measuring instruments, magazine pages–and the space around them to invite meditations on time, loss, and possibility, something like leaving resembles a poem. Poems, after all, can make familiar words feel suddenly strange and expansive; the most vivid image compressed in words can quickly shift in our minds. Prompted by the poetic possibilities of Bill’s show, this event brings together several Chicago-based writers, artists, and poets to read a selection of creative works of their own, or of their choosing, to explore the “something” that Bill’s title alludes to: whatever and wherever it might be. 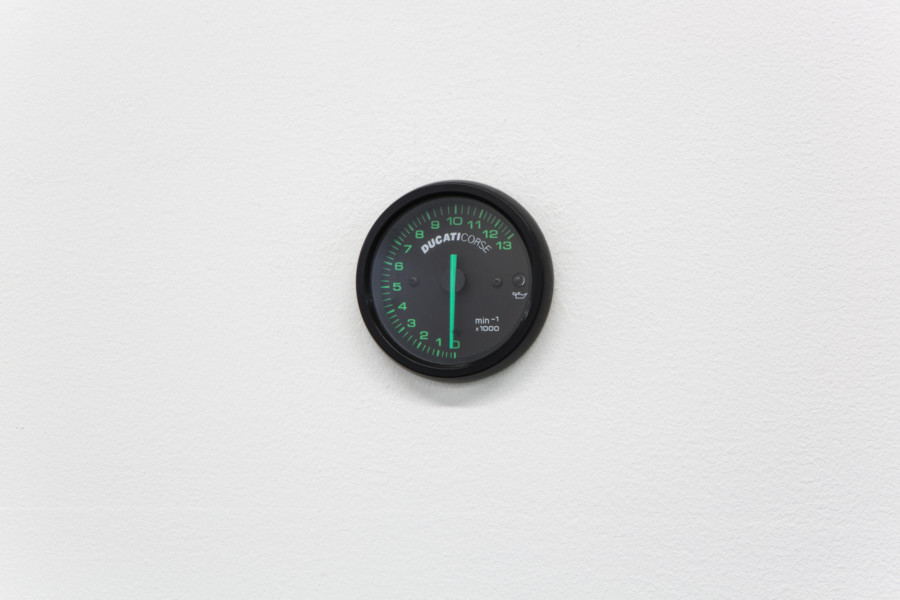