Mary Jane’s Not a Virgin Anymore

After hawking VHS copies of her short film “I Was a Teenage Serial Killer” at ’zine conventions across the USA, self-proclaimed “Queen of Underground Cinema” Sarah Jacobson catapulted to DIY stardom with her first and only feature, Mary Jane’s Not a Virgin Anymore—or, as the film’s original website put it, “the 23-year-old Jacobson is back IN YOUR FACE with an explosive look at girls having sex and what they have to say about it.” Produced and self-distributed by Jacobson and her mother, Mary Jane chronicles the sexual travails of a high schooler (Lisa Gerstein) who works with punks, drunks, and losers at her local indie cinema, with San Francisco’s Victoria Theatre standing in for the generic, no-frills Midwestern art houses of Jacobson’s youth. The sex talk is as explicit and hilarious as you would expect from this fearless disciple of George Kuchar—and if that wasn’t enough, Jello Biafra of the Dead Kennedys puts in a cameo. Mary Jane debuted at the 1996 edition of the Chicago Underground Film Festival and went on to play Sundance and numerous festivals around the world. “Out in the real world,” Variety condescendingly noted in its Park City dispatch, “Mary Jane will be lucky to find midnight dates in small college-town cinemas,” but anyone who’s been tasked with cleaning the popcorn machine after hours will instantly relate. Co-presented by Chicago Film Society, 16mm. 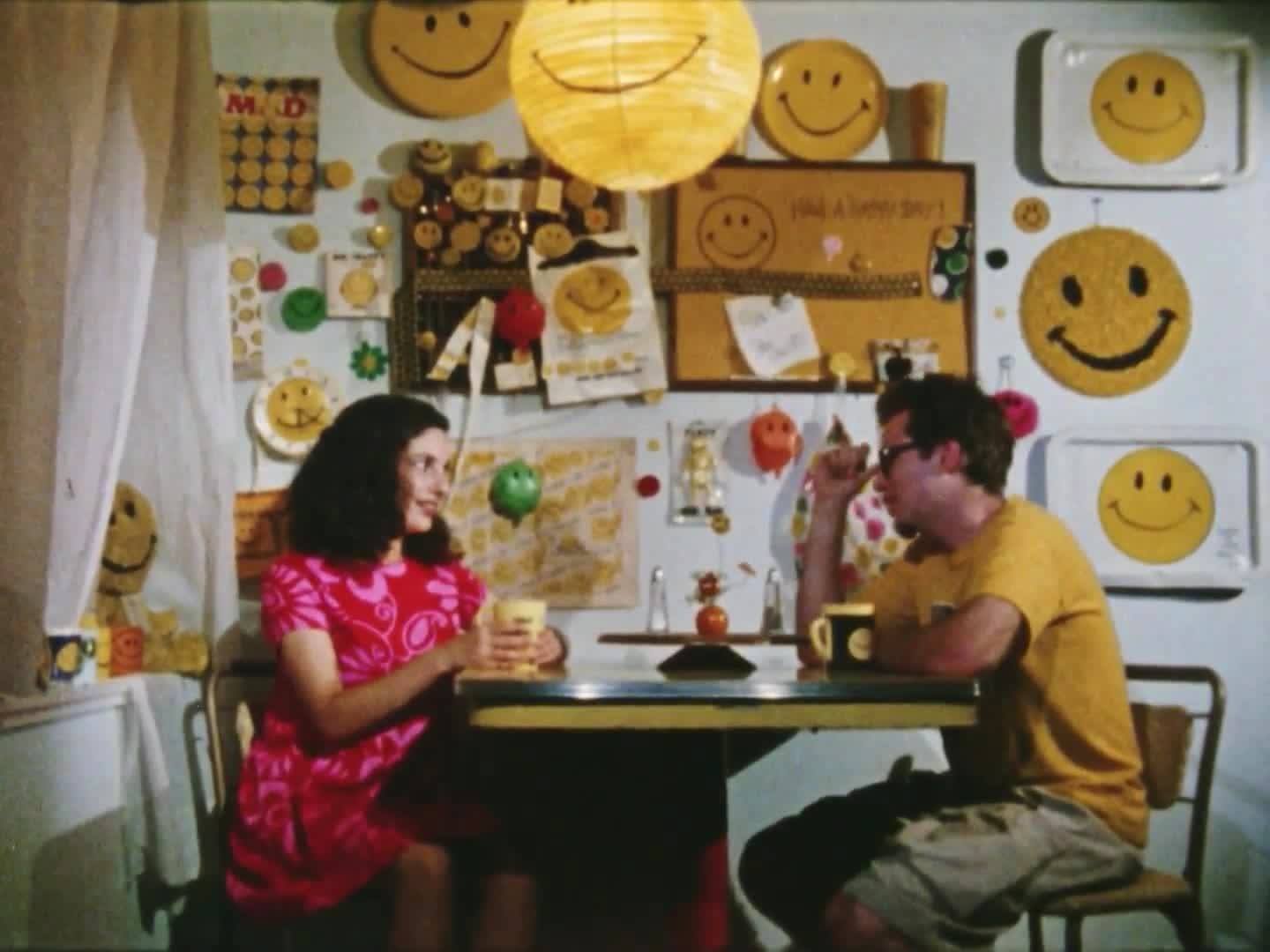