“Why are the figures faceless? It’s a universal language free of racial limitations, and a reflection of society’s fear of individuality.”-Mark Kostabi

Mark Kostabi has long been admired for his accomplishments, provocative media persona, New York lifestyle, and storytelling embrace of the art scene. And now, thanks to Martin Lawrence Galleries (MLG), the nation’s preeminent network of fine art galleries, he and his distinctive work can be seen in the flesh. The figures in Kostabi’s paintings are humanoid in form, exposing their clear body language and basic human instincts. Kostabi’s faceless figures-with stylistic roots in the work of Giorgio de Chirico and Fernand Léger-speak a universal language with references to contemporary political, social and psychological issues.

Mark Kostabi is all about the time-honored subjects of lovers, spouses, mistresses, and muses. The intimacies of modern-day romantic lives are depicted in the work “Eternal Bliss” an original mixed media on paper. They may not announce themselves as such, going under the discreet title of “Inner Harmony” or “Harmonic Convergence.” However, these soul mates and playmates are all present, lighting up the canvas with a particular kind of intimacy.

Kostabi is also an accomplished composer, and many of his paintings suggest a musical reference, such as “Composers Concordance”. The notes the textural aspects of music and art and describes his work as volumetric, gestural and following a template. Instrumental music tends to be more suggestive and abstract as are the template paintings. The volumetric paintings are more explicitly narrative.

“As an artist, for me, the people are the brushes, the people are the paint. I direct my laser pointer to a particular section of an idea projected before the Kostabi team and offer advice and suggestions, I am a painter at an easel, directing the zeitgeist towards the clarity and timelessness of art.”-Mark Kostabi

Born in Los Angeles in 1960 to Estonian immigrants, Kostabi studied drawing and painting at California State University, Fullerton. He moved to New York in the early 80’s and soon emerged as a leading figure of the East Village art movement. Kostabi has designed album covers (Guns ‘N’ Roses Use Your Illusion, The Ramones ‘Adios Amigos) and numerous related items.

Kostabi’s work has been featured in The New York Times, People, Vogue, Playboy, Forbes, New York Magazine, Art Forum and Art in America. Retrospective exhibitions of Kostabi’s paintings have been held at the Mitsukoshi Museum in Tokyo (1982), the Art Museum of Estonia in Tallinn (1998) and at the Chiostro del Bramante in Room in 2006. It is proudly displayed in over 50 permanent museum collections, including the Museum of Modern Art, The Metropolitan Museum of Art, the Guggenheim Museum, the Brooklyn Museum, The National Gallery in Washington D.C., and the Corcoran Gallery of Art. The artist has been profiled on 60 minutes, Eye to Eye with Connie Chung, A Current Affair, Nightwatch, the Oprah Winfrey Show, Lifestyles of the Rich and Famous, CNN and MTV.

Since 1978, Martin Lawrence Galleries (MLG)-headquartered in Greenwich, Connecticut with nine gallery locations nationwide including New York, Chicago, Dallas, Las Vegas, New Orleans, San Francisco, Costa Mesa, La Jolla, Maui has been assisting and advising collectors as they consider acquiring fine art. (MLG), has prided and defined ourselves as both publishers of fine art prints and sculpture from the most talented contemporary artists-both North American and European-and home to modern and contemporary masters like Picasso, Chagall, Warhol, Calder, Magritte, Basquiat, and Murakami. We are incredibly proud to have lent and exhibited over 200 masterworks, created by more than 30 different artists, to 30+ world-class museums around the globe…including the Louvre, the Pompidou, the Metropolitan, the Whitney, the National Gallery, the Tate and the Hermitage- where we are the sole sponsor of the first ever exhibition of the work of Erté, the father of art deco and we proudly publish works by artists including Kondakova, Hallam, Bertho, Fressinier, Lalonde and Deyber. For more information visit martinlawrence.com 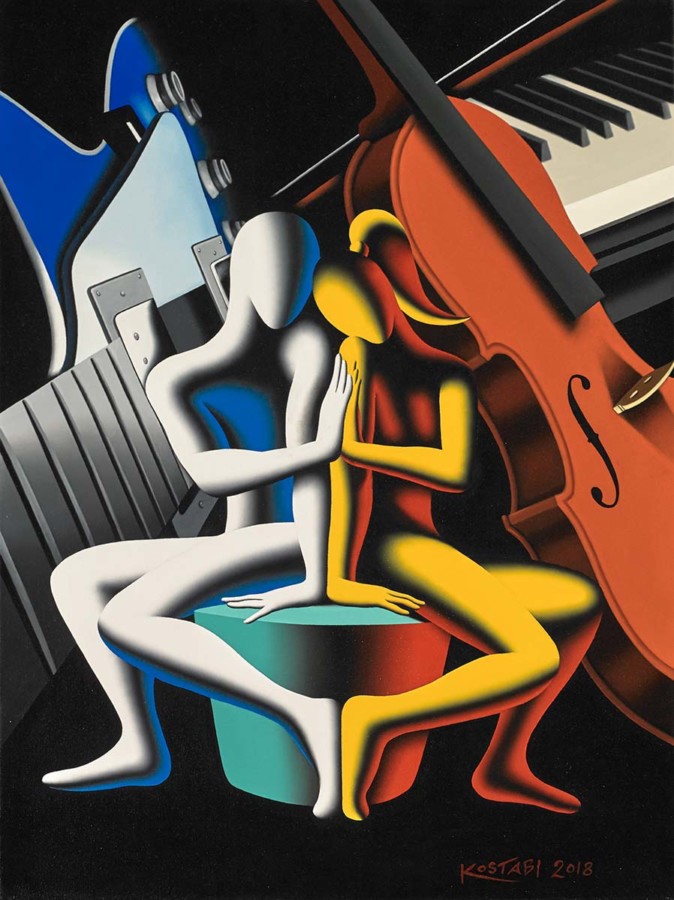