“How do we inform ourselves about ourselves? Constructing a framework to think through the act of play, “Body Informers” is a presentation of investigating space and objects. Ultimately encouraging the act of coquettish synergy between body and item.”

Jonathan Korotko was born on September 30th in the year 1992. He grew up in small towns of rural Wisconsin, resulting in his affinity for pick-up trucks, and the smell of dairy farms. He loved to explore at an early age and had a curiosity his mother would call “ruthless”. Always wanting to know, learn, and simply understand, question asking was his favorite sport. His imagination acted as the vehicle in the pursuit of obtaining and realizing knowledge. He entered an undergraduate degree at Carroll University in 2012 majoring in Fine Arts where creatively he could continue questioning concepts, theories, and histories relevant to his own identity. Within his undergraduate degree, print and bookmaking quickly became the articulation of his art practice. For him, the dissemination of knowledge via a book or within print conceptualized the thematics he was trying to grasp. Graduating in 2016, he knew there were many questions he still sought answers to. In the fall of 2017 he entered an MFA program at The School of the Art Institute of Chicago (SAIC) within the Printmedia division.

Box Gallery is the curatorial project of Chicago-area artist Richard Medina. The experimental gallery space takes the form of a 6″ x 6″ x 6″ cardboard box. Artists are asked to respond to the unique constraints of the box, and create work that activates the interior of the space. 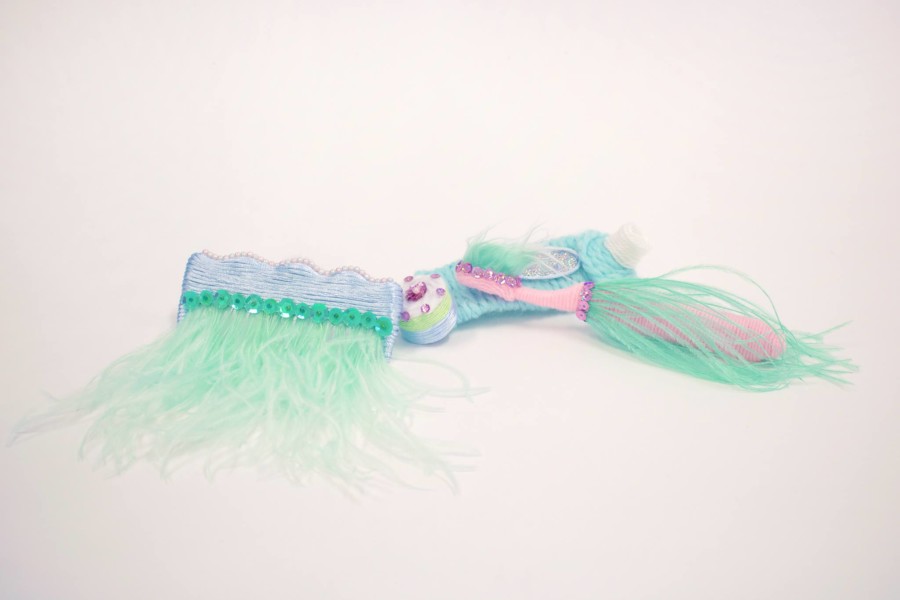