Beauty and the Bike: The Impact of Recreational Changes on Park Designs

This event will occur at Design Museum of Chicago at Expo 72, 72 E. Randolph

During the early 1870s, as Frederick Law Olmsted, William Le Baron Jenney, and other designers began laying out Chicago’s first landscaped parks, they expected the new green spaces to be used for strolling, picnicking, boating, and ball playing. But much to the surprise of park designers and administrators, within a few short decades, the city’s public landscapes were expected to accommodate a whole new range of activities. When, for example, bicycling began gaining popularity in the 1880s, park commissioners feared that scorchers would ruin roads and cause injuries to bystanders, so they passed ordinances to ban cycling in the parks. Bicycling soon became so popular that the commissioners not only lifted the restrictions, but also began constructing bicycle paths and tracks in the parks. Before long, designers and park administrators were grappling with the potential impacts of other activities such as swimming, golf, and track and field. In this presentation, Julia Bachrach, author of the City in a Garden: A History of Chicago’s Parks will illuminate the ways in which landscape designers and park administrators have responded to numerous and rapidly changing trends in recreation.

Beauty and the Bike is presented in conjunction with Keep Moving: Designing Chicago’s Bicycle Culture, which explores how Chicago design shaped the American image of the bicycle and design’s ongoing influence on Chicago bicycle culture.

Keep Moving is part of Art Design Chicago, an initiative of the
Terra Foundation for American Art exploring Chicago’s art and design legacy, with presenting partner The Richard H. Driehaus Foundation. Additional support for this exhibition comes from the The Chicago Community Trust, the City of Chicago Department of Cultural Affairs and Special Events, and SRAM. 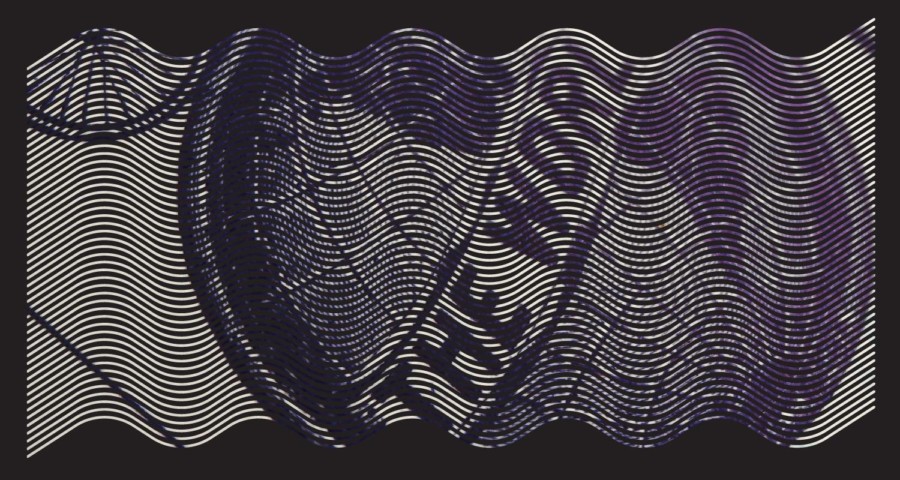