Barbara Kasten leads a unique walk-through of the exhibition West by Midwest, illuminating her own artistic practice and pointing out some of her favorite works by fellow artists.

Her work has been exhibited across the United States and Europe. Most recently, Kasten was included in the TATE Modern exhibition, Shape of Light: 100 Years of Photography and Abstract Art and was the subject of a retrospective at the Institute of Contemporary Art in Philadelphia that travelled to the Graham Foundation in Chicago and the Los Angeles Museum of Contemporary Art. Her work is featured in the collections of the Museum of Modern Art, The Whitney Museum of American Art, and the Guggenheim Museum in New York, the Tate Modern in London, the High Museum of Art in Atlanta, The Museum of Fine Arts in Houston, The Centre Pompidou in Paris, and the Smithsonian American Art Museum in Washington, D.C. among many others. Kasten will have a survey presentation in the 2019 Sharjah Biennial.

Western art history is often viewed as a neat succession of individual artists and their singular masterpieces. This narrative runs parallel to the American story of westward expansion, propelled by the idea of individualism and independence. West by Midwest offers a messier alternative—one that illuminates the ways that contemporary art practices spread and develop by tracing the intersecting lives of artists who have migrated from the American Midwest to the West Coast since the mid-20th century. Lured by career opportunities, warmer weather, and the prospect of a better life promised by the postwar boom, artists in this exhibition attended art schools together, shared studios, exhibited work in the same galleries, collaborated on projects, engaged in activism, and dated. Following these crisscrossing lines of kinship, West by Midwest reveals social, political, artistic, and intellectual networks of artists and their shared experiences of making work and making a life.

Divided into five sections, West by Midwest presents more than eighty artworks in a wide variety of media, made by some sixty-three artists from the 1960s through the 2010s. Each section maps three overlapping forms of kinship: practice, or the ways that artists make and approach their work; place, or the spaces where artists congregate and exchange ideas; and people, or the manifold human relationships that compose artists’ personal and professional circles. Anchored by works in the MCA’s collection, West by Midwest eschews a definitive survey of individuals’ achievements to instead consider how artists move and make work within a larger field of relations. 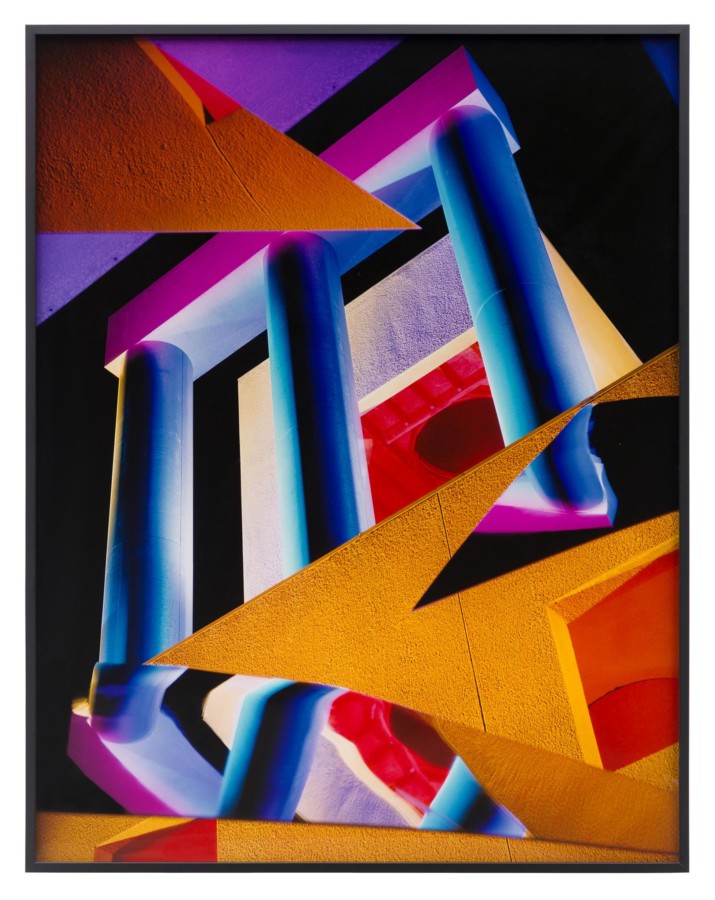