The Visual Poetry of the Bhagavad Gita

Amit Majmudar, nuclear radiologist and former Poet Laureate of Ohio, spends some days discerning patterns in diagnostic scans of the human body, and other days patterning language into poems to represent the interior of the human experience. His most recent literary project is Godsong, an ambitious translation of the ancient Sanskrit poem and Hindu scripture, the Bhagavad Gita. Majmudar learned Sanskrit in order to craft the 700-verse translation, for which The New York Times called it “ravishing and faithful, marked by what Nabokov once called ‘the precision of a poet and the imagination of a scientist.’” Join Majmudar as he zeroes in specifically on the 11th Session of Godsong—an extended vision of the Universal Form of the divine—in order to explore the function of “visions,” both in poetry and in religious iconography.

This program is generously underwritten by Anita and Prabhakant Sinha.

Preorder your copy of Godsong: A Verse Translation of the Bhagavad-Gita, with Commentary through the CHF box office and save 20%.

Amit Majmudar
Amit Majmudar is a poet, novelist, and essayist whose most recent book is a verse translation of the Bhagavad-Gita. The former first Poet Laureate of Ohio, he is also a diagnostic nuclear radiologist 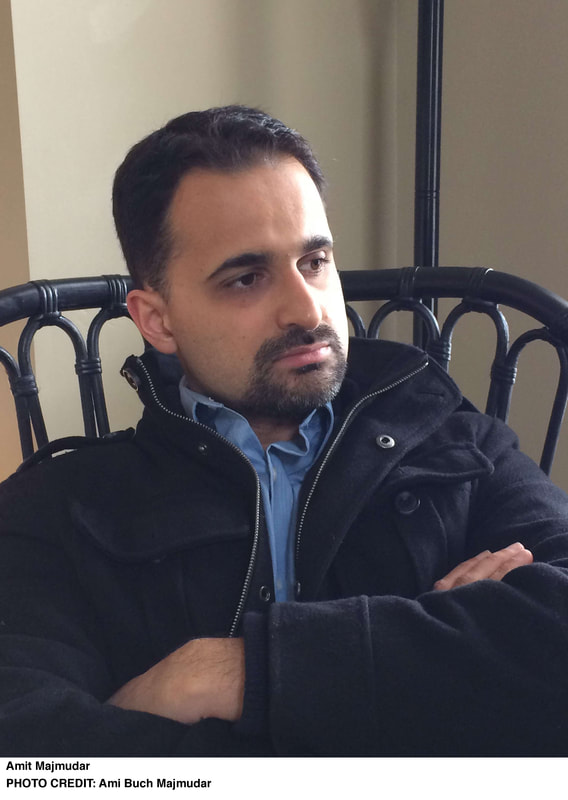