The Feeling of Being Watched

“[A] courageous, eye-opening documentary about the power of journalism… Both a thriller and an organizing tool.” – Film Comment

A filmmaker digs into tales of surveillance inside her Arab neighborhood in Chicago’s south suburbs and discovers that her hometown was the subject of the largest FBI terrorism investigation conducted before 9/11. THE FEELING OF BEING WATCHED follows a filmmaker’s personal journey to discover the truth about why her community fell under blanket government surveillance and asks: is it still happening?

Assia Boundaoui is an Algerian-American journalist and filmmaker based in Chicago. She has reported for the BBC, NPR, Al Jazeera, VICE, CNN and was the recipient of a first place Mark of Excellence Award from the Society of Professional Journalists. Assia has worked in an editorial capacity on the production of a number of documentary films, including HBO Documentary Films’ MANHUNT (2013) which was awarded an Emmy. Assia has a Masters degree in journalism from New York University and is fluent in Arabic. THE FEELING OF BEING WATCHED is her directorial debut.

This event is a co-presentation of The Block Museum of Art, the MFA in Documentary Media, Muslim-cultural Student Association, the Global Politics and Religion Research Group of the Buffett Institute for Global Studies. This event is the first installment in Block Cinema’s quarterly Security: Sound and Vision screening series, organized in conjunction with the 2018-2019 Humanities Dialogue organized Kaplan Institute for the Humanities around the theme of SECURITY. 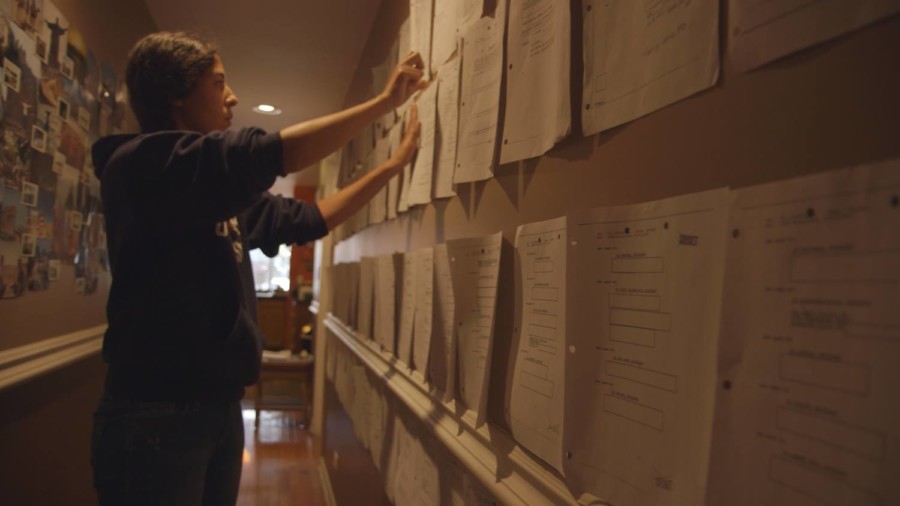