One of the demands of the National Prison strike this summer has been to is rescind the Truth in Sentencing Act and the Sentencing Reform Act and that, “No human shall be sentenced to Death by Incarceration or serve any sentence without the possibility of parole.” Incarcerated people are calling out particular laws that are locking them up for long and longer terms, yet few people know the details of these polices or how they have created mass incarceration. 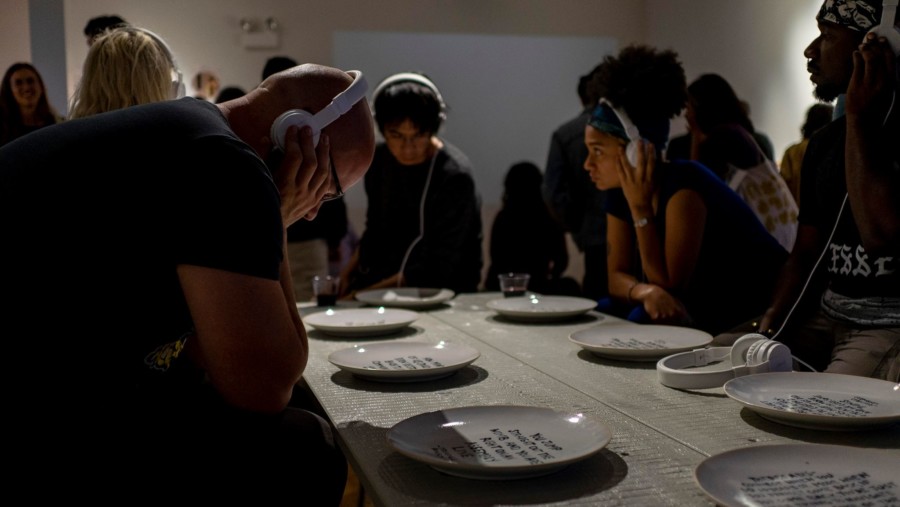