Public Newsroom #87: The City We Impart

Today’s news is tomorrow’s history. The hosts of this newsroom, “The City We Impart,” will be some of the people who will write it.

Young activists from Mikva Challenge and Cause the Effect will discuss their perspectives on how their unique contributions build on the legacy of Chicago activism, and what they will pass down as ancestors to future generations. How can Chicagoans make sense of the social movements that came before them and imagine those that will come after?

This will be the last of three Public Newsrooms co-curated by Rayshauna Gray and Daniel Kay Hertz, building on our 84th Public Newsroom, which brought in José Cha-Cha Jiménez to talk about his work with the Young Lords Organization in Lincoln Park in the 1960s and his efforts to document that work; and our 85th, which brought in Tanikia Carpenter, founder of Black Owned Chicago, to talk about grappling with historical legacies today as a black millennial.

Chicago is a city punctuated by transformation. Whether by fire, steel, or a river with a reversed course, we have always shaped our landscape and communities. Our Third City series has enabled us to delve into our shared past, weigh our critical present, and will wrap with us envisioning an abundant future – a future we can only hope to realize with youth at the helm.

Daniel Kay Hertz has written about urban issues for outlets including City Observatory, The Atlantic, Chicago Magazine, South Side Weekly, and the Chicago Reader. He grew up in Chicago, Madison, and Evanston, and lives in Edgewater. His book “The Battle of Lincoln Park” was published in October 2018.

Rayshauna Gray is a Chicagoan living in Cambridge. She’s thrilled to be living her childhood dream of being a time travelling storyteller. She loves researching with Tufts University’s history department and Center for the Study of Race & Democracy, Harvard’s History Design Studio, and petting all the good dogs in Boston. She’s currently putting the finishing touches on Roseland, a book about the last 200 years of her family’s history through the last seven generations of women in her family (out with Belt Publishing in Fall 2019) 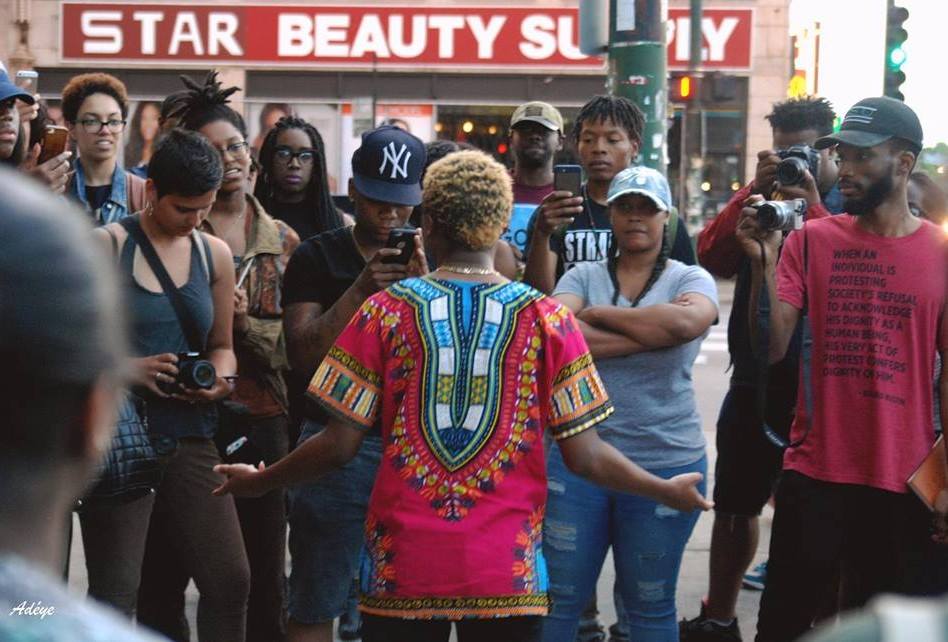