Politics of the Studio: Race and Design in Mid-Century America

Using the uniquely cosmopolitan space of the Goldsholl studio as a point of departure—including the long-term position of African-American designer Thomas Miller at the firm—this conversation will address issues of authorship, representation, and racial inclusion (or lack thereof) in mid-century design and advertising workplaces in the 1950s and 1960s. Chris Dingwall, historian and curator of Race and the Design of American Life: African Americans in Twentieth-Century Commercial Art, will address Tom Miller’s legacy as a designer and his role in the Goldsholl studio. Korey Garibaldi, Assistant Professor of American Studies at the University of Notre Dame, will offer literary and historical context for black cultural professionals and best-selling authors who were at the forefront of racial integration following World War II.

Co-sponsored by the Terra Foundation for American Art and The Richard H. Driehaus Foundation. Presented by the Block Museum of Art in conjunction with Art Design Chicago. This program is concurrent to The Designs of African American Life, a symposium taking place at the Chicago Cultural Center, November 2-3. 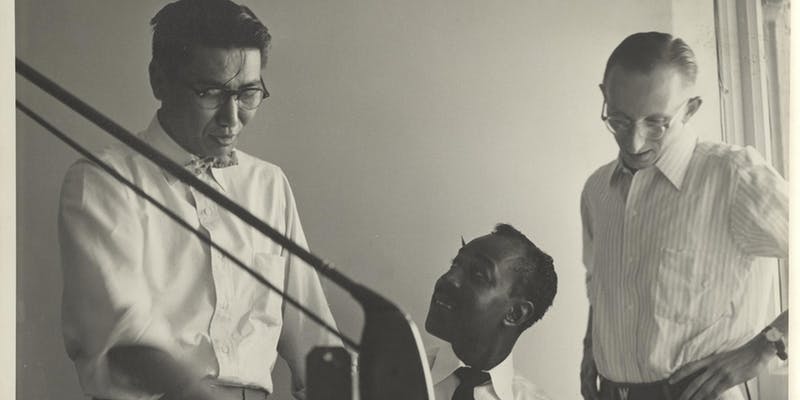