Day One of On Civil Disobedience: An Epilogue features a film and two performances by Sky Hopinka, Ayanah Moor, and Damon Locks. All events are free and take place at Sector 2337, 2337 N Milwaukee Ave., Chicago IL 60647

Sky Hopinka‘s film Fainting Spells (2018) is told through recollections of youth, learning, lore, and departure; this is an imagined myth for the Xąwįska, or the Indian Pipe Plant — used by the Ho-Chunk to revive those who have fainted. Ayanah Moor will perform with music, and Damon Locks presents Push Torso Right As If Pushing An Imaginary Wall, a musical performance with samples, drum machines, and synths, measuring time, space, and culture, through rhythms, voice, and song.

Sky Hopinka (Ho-Chunk/Pechanga) was born and raised in Ferndale, Washington and spent a number of years in Palm Springs and Riverside, California, Portland, Oregon, Milwaukee, WI, and is currently based out of Cambridge, Massachusetts. In Portland he studied and taught chinuk wawa, a language indigenous to the Lower Columbia River Basin. His video work centers around personal positions of Indigneous homeland and landscape, designs of language as containers of culture, and the play between the known and the unknowable. He received his BA from Portland State University in Liberal Arts and his MFA in Film, Video, Animation, and New Genres from the University of Wisconsin-Milwaukee. He is currently a fellow at the Radcliffe Institute for Advanced Study at Harvard University.

Damon Locks is a Chicago-based visual artist, educator, vocalist/musician, and deejay. He received his BFA in fine arts from The School of the Art Institute of Chicago. He is a part of Prisons and Neighborhood Arts Project working at Stateville Correctional Center teaching art. He is a recipient of the Helen Coburn Meier and Tim Meier Achievement Award in the Arts and a 2016 MAKER Grant recipient. He is also a Soros Justice Media Fellow. He works as an artist in residence as a part of the Museum of Contemporary Arts’ SPACE Program, introducing civically engaged art into the curriculum at the Sarah E. Goode STEM Academy.

As a kid, Ayanah Moor could be found hand drumming beats on elementary school desks and scratching 45’s on her beige Fischer Price turntable. Her claim to fame is the 7th grade band class in which she befriended Missy Elliot…they even performed together in the school talent show with Missy rhyming over Ayanah’s beat boxing! These days Ayanah Moor creates paintings, prints, drawings and performance where notions of blackness and gender identity take shape. Her recent Chicago exhibitions include the Museum of Contemporary Photography, DePaul Art Museum, Produce Model and Gather at Comfort Station.

On Civil Disobedience: An Epilogue is a three-day series of readings, responses, workshops and performances to mark the conclusion of the Green Lantern Press’s 2017-2018 monthly pamphlet series On Civil Disobedience which invited writers from a range of professional backgrounds to address the series title. The works produced in this series recall historical precedents set by Thoreau, Gandhi, King, and others while also considering the pamphlet’s important role in American revolutionary history. Filtering civic responsibility through the combined awareness of histories and disciplines, the pamphlets ask how citizenship and resistance intersect within the pledge of democratic ideals. On Civil Disobedience: An Epilogue will celebrate the work produced in the series, extending it beyond the page through performances by original participants and artists with resonant practices. Participants include Basma Alsharif, J. Dakota Brown, Rashayla Marie Brown, Sky Hopinka, T Clutch Fleischmann, Damon Locks, Ayanah Moor, Allen Moore, Sonnenzimmer, and Jennif(f)er Tamayo. This program is curated by On Civil Disobedience coeditor, Fulla Abdul-Jabbar. 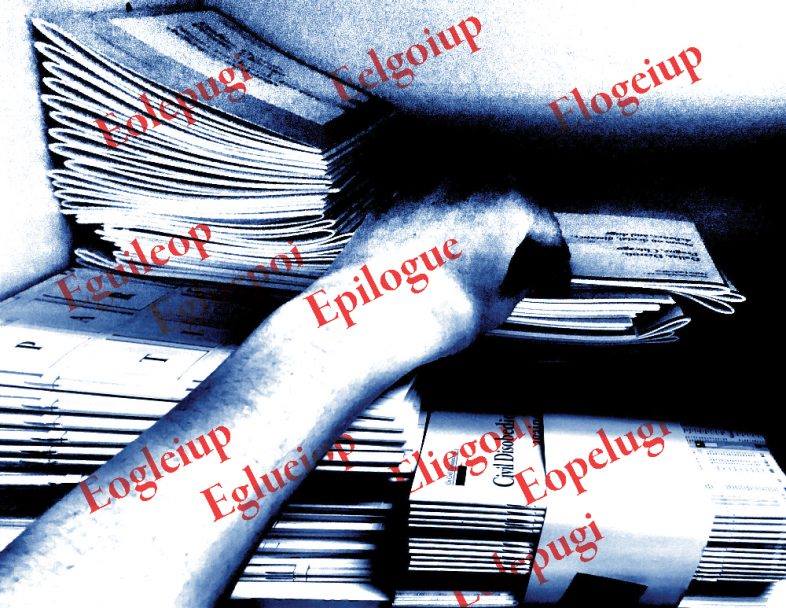