Join us for a talk by Manuel Raeder focusing on the work of his Berlin-based interdisciplinary design office, Studio Manuel Raeder and independent publishing house, BOM DIA TARDE BOA NOITE. Concerned with the construction of narratives in the form of books, exhibitions, and communication design, the studio works closely with artists and designers to explore how books can be used as experimental devices to document or conceive of ideas, as well as how exhibition design can trigger different sensorial experiences through a spatial experience. Through his interests in the meaning of books in space, the archive, and the future of libraries, Raeder questions how different forms of organizing and categorizing can define or alter history.

Studio Manuel Raeder has collaborated on over 150 artist’s books and has been responsible for the communication strategies and graphic identities of several cultural institutions and galleries including Kölnischer Kunstverein (2007 – 2011), Kunstverein München (2010 – 2015), Para Site Hong Kong (2012 – 2014), Artists Space New York (since 2009), Galerie Neu Berlin (since 2005), Mendes Wood DM São Paulo/Brussels/New York (since 2014), kurimanzutto Mexico City (since 2016), as well as the fashion label BLESS (since 2004).

In 2011, Manuel Raeder founded the publishing house BOM DIA BOA TARDE BOA NOITE to distribute and publish artists who have a strong interest in exploring the format of the artist’s book. In doing so, the studio has developed longstanding collaborations with artists such as Daniel Steegmann Mangrané, Mariana Castillo Deball, Haegue Yang, Nora Schultz, Danh Vo, Heinz Peter Knes, Leonor Antunes, Abraham Cruzvillegas, Eran Schaerf, and Sergej Jensen, amongst others.

In collaboration with Elgarafi, the studio created a temporary shop in Berlin-Kreuzberg. Apart from offering Elgarafi prints, books published by BOM DIA and Muebles Manuel furniture, the space also hosts regular events.Specializing in high quality artist books that are conceived as an integral part of artists projects or as artworks themselves. 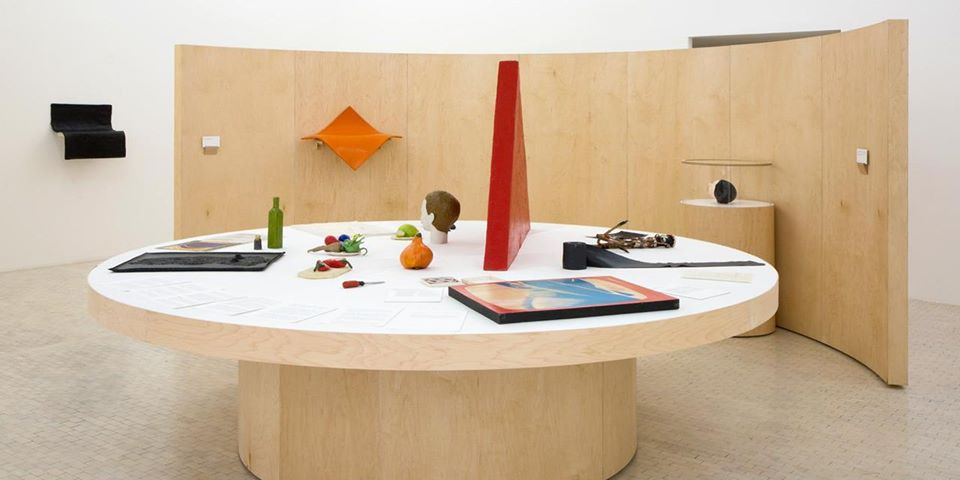