Govea and Cardoso were members of Los Frikis, a group of punks in Cuba who intentionally seroconverted to become HIV+ during the “special period”—a decade of desperation when Soviet support was withdrawn from the Cuban government and HIV+ individuals were moved to state-run sanatoriums or camps. At the time, life in sanitariums was far preferable to staying on the streets, and afforded the artistic freedom to speak out against the government.

This program is presented in Spanish and English with simultaneous interpretation available for non-bilingual audience members. 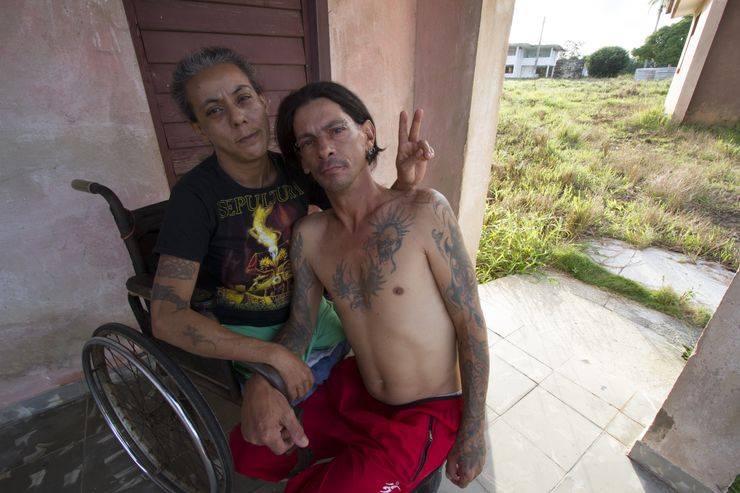