The Eyeworks Festival of Experimental Animation, called “essential viewing every year” by Cine-File.info, will return to the Block Cinema in November. Founded in 2010, Eyeworks is a curated annual festival that showcases abstract animation and unconventional character animation. The Eyeworks Festival at the Block will feature two programs of short films, which will include classic and recently restored pieces, works from rising names in the field, and premieres of new works, including films from Maureen Selwood, Oliver Laric, Takeshi Murata, and Larry Cuba. Festival co-directors Lilli Carré and Alexander Stewart will introduce the programs. 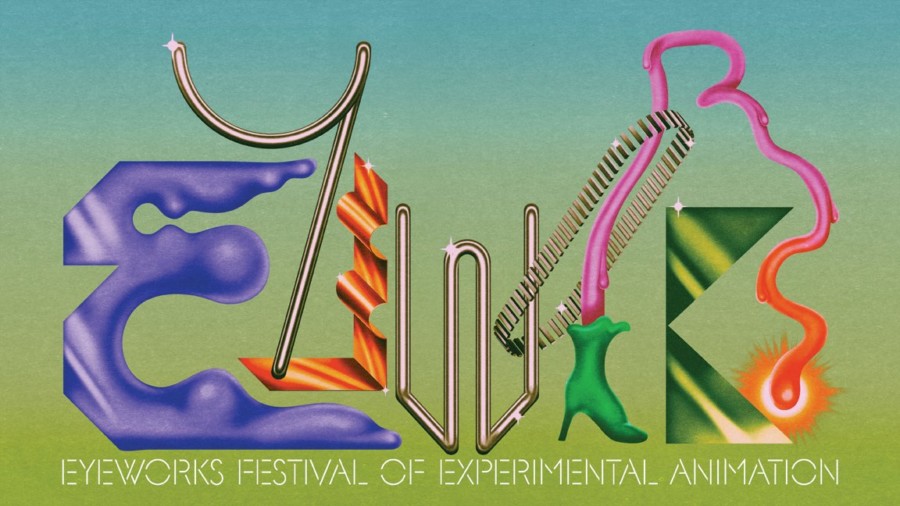