Eve of the Future: Women and Film Before 1960

In 1959, Millie Goldsholl curated a film program for the Aspen Design Conference which pointedly included the most important female voices in independent cinema at that time. This screening brings together many of these vital contributions to experimental film, animation and documentary, including works by Shirley Clarke, Maya Deren, Mary Ellen Bute and others who challenged the status quo in advance of second-wave feminism.
With an introduction by Jennifer Wild, Associate Professor of Cinema at the University of Chicago.

—
Part of the film series
Designers in Film: The Cinematic World of the Goldsholls

This film series complements and extends the Block’s exhibition Up Is Down: Mid-Century Experiments in Advertising and Film at the Goldsholl Studio with five programs of films produced by the Chicago-based Goldsholls, their collaborators, influences, and contemporaries. Presenting a wide spectrum of classic and rarely-seen experimental cinema, animation, and commissioned films, Designers in Film explores the playful and innovative atmosphere of 20th-century moving image-making in which Morton and Millie Goldsholl took a central place. 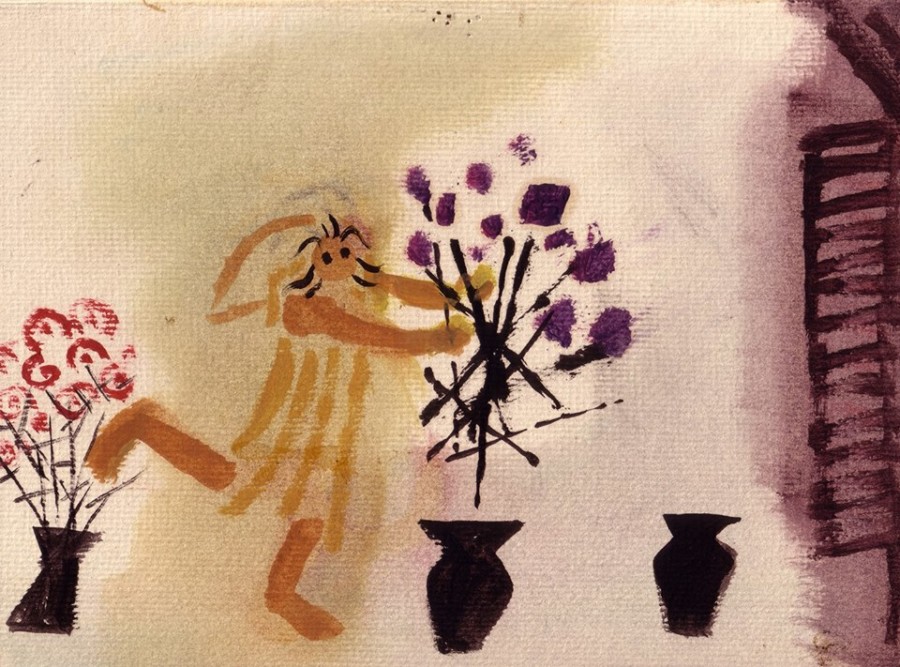