In addition to her chosen dimensions, Abts’s painting is shaped by other self-imposed parameters: she works with basic formal elements—arcs, circles, planes, polygons, and stripes—that she carefully layers, juxtaposes, and interweaves in ways both subtle and eccentric. She adds highlights and shadows, transforming two-dimensional canvases into complex illusory spaces. Rarely does she work with a preconceived notion of the final composition. Instead, Abts begins with loose washes of color and shapes that enable the work to unfold gradually. The artist’s additive technique, building up forms and colors on the same canvas—sometimes over a number of years—constitutes an evolutionary process that is embodied in the composition of the finished painting. In their final iterations, the forms and figures display a tension between their status as fixed images and their apparent potential for movement.

Abts’s canvases present themselves as events, in which color and form are only the most visible occurrences in a series of decisions, revisions, corrections, and adjustments that are suggested by the ridges and seams of underlying layers. “I try to define the forms precisely. They become, through shadows, texture, etcetera, quite physical and therefore ‘real’ and not an image of something else. The forms don’t symbolize or describe anything outside of the painting. They represent themselves.” Indeed, the paintings are self-reflexive, and this effect is furthered by the artist’s titling rubric: once a painting is complete, she names it after an entry in a dictionary of first names from a particular region in Germany. The names selected for the titles are neutral and abstract and thereby resist direct references to gender.

This focused selection of 30 recent works from across the United States and Europe—the first solo museum exhibition of the artist’s paintings in the US in 10 years—highlights formal connections that speak to the complexities of the artist’s process. A catalogue, designed by Mevis & van Deursen, in close collaboration with the artist, accompanies the exhibition.

Attendees must be 21+. This event is hosted by the Evening Associates. Please use the Modern Wing entrance at 159 East Monroe Street.

Presented by the Evenings Associates. Support provided by Tory Burch. 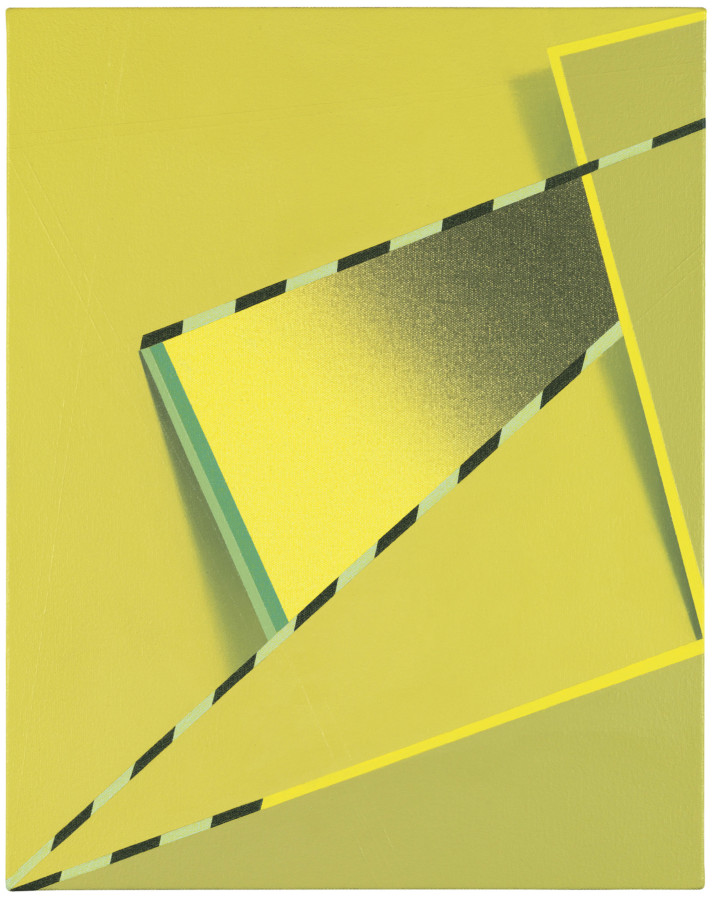