Agnes Callard discusses “Aspiration: The Agency of Becoming.” She will be joined in conversation with John W. Boyer. A Q&A and signing will follow the discussion.

About the book: Becoming someone is a learning process; and what we learn is the new values around which, if we succeed, our lives will come to turn. Agents transform themselves in the process of, for example, becoming parents, embarking on careers, or acquiring a passion for music or politics. How can such activity be rational, if the reason for engaging in the relevant pursuit is only available to the person one will become? How is it psychologically possible to feel the attraction of a form of concern that is not yet one’s own? How can the work done to arrive at the finish line be ascribed to one who doesn’t (really) know what one is doing, or why one is doing it? In “Aspiration,” Agnes Callard asserts that these questions belong to the theory of aspiration. Aspirants are motivated by proleptic reasons, acknowledged defective versions of the reasons they expect to eventually grasp. The psychology of such a transformation is marked by intrinsic conflict between their old point of view on value and the one they are trying to acquire. They cannot adjudicate this conflict by deliberating or choosing or deciding––rather, they resolve it by working to see the world in a new way. This work has a teleological structure: by modeling oneself on the person he or she is trying to be, the aspirant brings that person into being. Because it is open to us to engage in an activity of self-creation, we are responsible for having become the kinds of people we are.

About the author: Agnes Callard is Associate Professor of Philosophy at the University of Chicago.

About the interlocutor: John W. Boyer is the Martin A. Ryerson Distinguished Service Professor in the Department of History at the University of Chicago and has been Dean of the College since 1992. 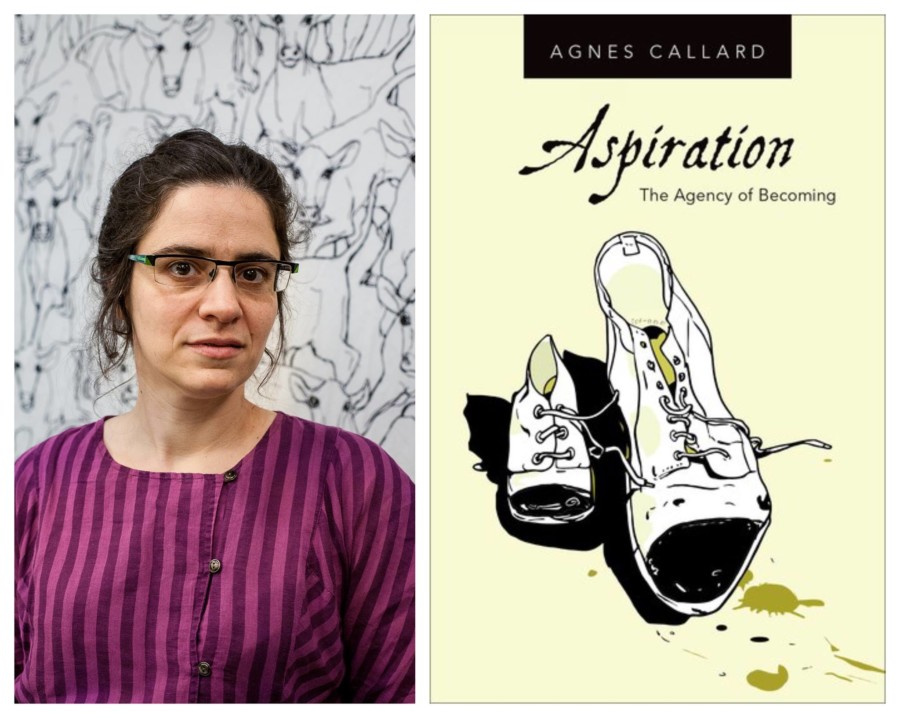