AfriCOBRA: Art for the People

South Side Projections’ series Chicago’s Black Arts Movement in Film concludes with a rare screening of a film about the Chicago-based AfriCOBRA collective.

Created by television network TV Land in 2011 in honor of Black History Month, AfriCOBRA: Art for the People by Juan Declan features an engaging history of the African Commune of Bad Relevant Artists collective, which seeks to uplift through affirming images of Black Americans. Narrated by Phylicia Rashad and featuring interviews with several members of AfriCOBRA, the film explores the group’s activities beginning with its founding in the turbulent 1960s to the present day as a new generation of artists continues its groundbreaking work.

The screening will be followed by a discussion with AfriCOBRA co-founder Gerald Williams, moderated by artist and writer D. Denenge Duyst-Akpem.

This screening is presented by South Side Projections in collaboration with The HistoryMakers, the DuSable Museum of African American History, and the Chicago Metro History Fair.

This event is free and open to the public. This venue is wheelchair accessible. 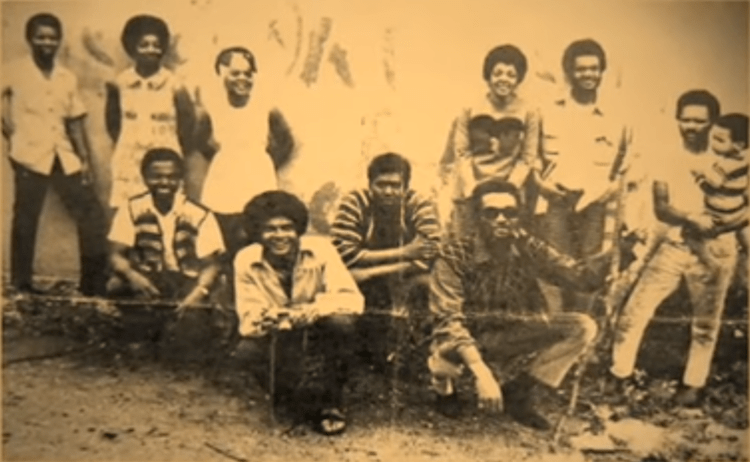