One show in three galleries / three shows in one gallery

Years ago—maybe I was in my mid-20s, maybe 20 years ago—I read about the numbering system of a primitive culture. Its entirety was this: 1, 2, more than 2.

I can’t remember where I read it or when and I can’t remember what culture I was reading about. But the system itself has always stuck with me. Everything more than two was all the same number. That makes sense to me. Each thing is itself, this or that, and beyond that it’s all potential. Three isn’t just the necessary stabilizing leg for a table or a tent or a time-based dimension with depth. It’s also the door to infinite possibilities.

Here’s one show, three variations of the same show. Would I have preferred to have some unifying aesthetic organizing principle beyond that? Eh. I don’t know. This is the three-story gallery (or is it galleries?) that invited me to curate. And now is the time I’m not interested in anything more specific than the possibility of infinite possibilities.

You open to a room. Elevator, door, aperture. The rooms open to other rooms. We’re all here temporarily—earth, that is. The rooms here too. But some of these rooms and opens are more temporary than others. One hundred thousand folding chairs flying or felled, unfelled or deeply felt. Imagine you are reading words on a page and then your mind starts to create an image based on their order and your cultural associations with them. Some things, like imaginative processes, are actually relatively easy to picture.

Every house is open when you’re a robber. The way over we saw a dog shouting from a window decorated with a surveillance camera. The youth feel much looser about taking video and making video of strangers, on the bus, in the park, in the bar. Though they aren’t calling themselves agents of the surveillance state, they work tirelessly to assert themselves as subjects, taking up space, making space. The idea of “making fun” has been professionalized by party-planners and vibes-curators.

Meanwhile, back to the house, the one house without a door, the one that’s three. We were admiring the persistence of buildings. Trees and their tresses, trespassing and slow-going. The leaves dropped, I eavesdropped. Springing and falling, summering within our discontent, this continent. Every morning they audition for the role of still going. Were stealing: glances, etc. Toe shoes in toe socks, a finger licking goo, an audiologist insisting we call her an “ear bud”. The egress and the egret, endangered but, as they say, still never out of the woods (yet). Swooning leads to spooning, in the big room that’s empty except for all the things. Every thing (and most likely everything) has a barely kept secret resonance, has a dozen hidden sounds waiting for another thing (and most likely anotherthing) to contact it. Sometimes the slow decay of a stick on paper or an arm on a picture can be heard for years. And when we build our own worlds, we decide on gravity, on how fast sound moves, on walls or not.

Xerox is a proprietary eponym while photocopying is a conceptual technique.

I have no advice if your neck is too long or too short. I didn’t even think that this was a problem until now. I didn’t know knowing nothing about necks would come up at this, my job interview for escalator attendant.

Lol why would someone want to interview a Job?

If or when the eave dropped: The only person in a place talking, like the lone noun preposition article noun voweling. Pre-, post- or us. Zinging, zigging, zagging, either way: zzz. But also how fun is that sound? The term mouthfeel is what they meant by vino and veritas. The truth is that some words are tannic—they make your mouth and their ears dry. Yuck. People become foodies because no one asks a dish what it means. And if they do, the answer is almost always memories, matrilineal lines and political histories. I’m not in opposition to those ideas (who hates “positive memories of home” as a category?) but I wouldn’t mind a soup about the ecological crisis or mental illness. Maybe all soups are about that and I’m wrong. I went to the store and discovered I was wrong.

The empty streets at dawn or on Thanksgiving, like an ad museum ad nauseum.

I never mind someone telling me their dream until I discover that it was a dream. Just like how many of our favorite stories are ruined when we learn the person was “flipping” on “flop” or whatever new chemical excuse is being invoked. Your DJ name is a book you claim you didn’t read with the vowels replaced by your cousin’s favorite houseplant’s.

Musing on the diegetic space of an artist’s drawings, we wondered if all these little guys hang out together (hanging out together is like commingling for people who aren’t recycling) and if there can be crossover episodes from one sketchbook or studio to another. Benny was obsessed with this idea and wondered if since he’d been willed into being through my typing he was now present in every other thing I’d ever written. It wasn’t enough though. By the end of this sentence, he wanted to be in other universes too. If you think infinity is immense, try feeling things. Improvisation can be irresponsible when every utterance begets a new world. That is a lot of worlds. The infinity character, its elegance and its resemblance to a belted zero reclining on a fainting couch having pondered its own immensity, seems to bely the messiness we can imagine when everything imaginable and then everything those things can imagine and then those things can imagine, (…) , get together. We all have a lot to do, so friends ask how we juggalo. The notion of knowing how magnets work is, get this, both simple and complicated: on one pole anyone who has played with them understands how they work, on the other, are so-called scientologists who know why they work. I am not paranoid: Benny lives in ones and zeros. Benny went through all my shit. He didn’t have to go to school. He lives on all three floors at once, even if he only now realized the pun with story.

What is the current tax on brass? 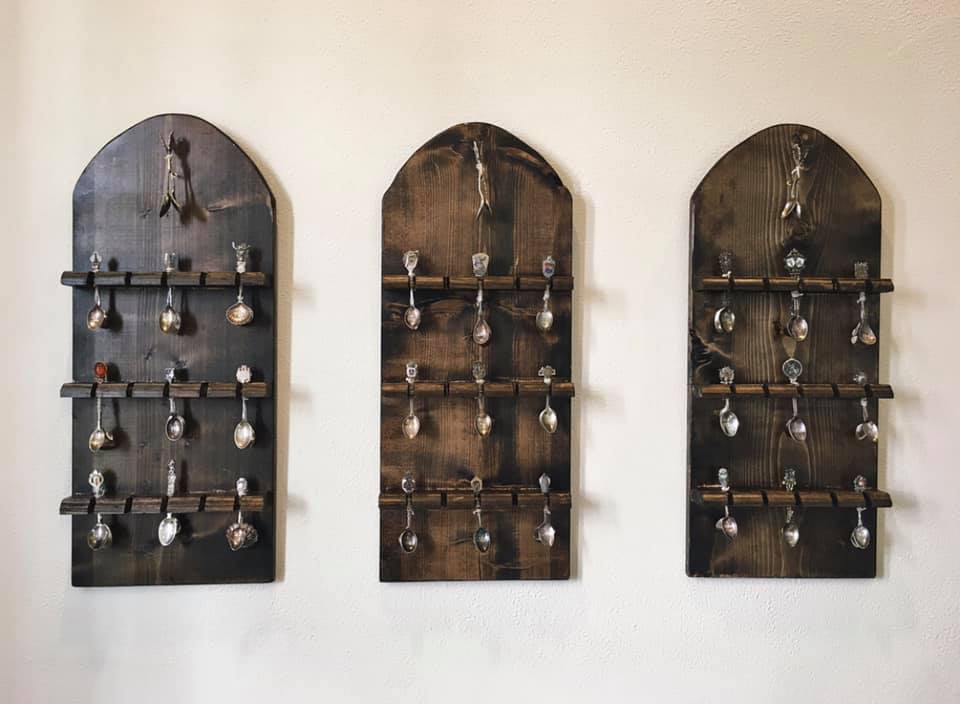