Chicago based sound artist Lou Mallozzi returns to the Option stage. Tonight’s performance will showcase a set of duo music with the visionary composer, improviser and sculptor Douglas Ewart.

LOU MALLOZZI is an interdisciplinary artist whose work examines relationships between presentation, representation, knowledge, and site, taking the form of installations, performances, fixed media works, improvised music, and drawings. During his more than three decades of interdisciplinary arts practice, he has performed, exhibited, and broadcast in a number of venues in the US and Europe, including the Museum of Contemporary Art Chicago, The Renaissance Society, Randolph Street Gallery Chicago, Ausland Berlin, TUBE Audio Art Series Munich, Bayersicher Rundfunk Munich, New American Radio, Experimental Intermedia New York, Radiorevolten Festival Halle, Constellation Chicago, and many others. In his role as director of Experimental Sound Studio from 1986-2016, Mallozzi coordinated, co-organized, and curated scores of performances, exhibitions, broadcasts, festivals and commissions, presenting the work of over 400 artists to audiences throughout Chicago. Mallozzi is Assistant Professor and Graduate Program Coordinator in the Sound Department of the School of the Art Institute of Chicago.

The polymathic DOUGLAS R. EWART has been honored for his work as a composer, improvising multi-instrumentalist, conceptual artist, sculptor, mask and instrument designer, builder and more. As an educator, Ewart bridges his kaleidoscopic activities with a vision that opposes today’s divided world by culture-fusing works that aim to restore the wholeness of communities and their members, and to emphasize the reality of the world’s interdependence.

From Kingston, Jamaica, Ewart immigrated to Chicago in 1963. There he studied with the master musicians of the Association for the Advancement of Creative Musicians—an organization he later served as chairman, at different intervals from1979-1987 and into the millennium. He also studied music at VanderCook College of Music, and electronic music at Governors State University.

Ewart is the founder of Arawak Records, is the leader of ensembles such as the Nyahbingi Drum Choir, Quasar, Clarinet Choir, and Douglas R. Ewart & Inventions. He is a designer and creator of instruments and kinetic sonic sculptures that have been exhibited in venues such as Houston’s Contemporary Arts Museum and the Museum of Science and Industry Chicago. “Crepuscule,” his vast periodic conceptual work, is collectively actualized by scores of musicians, dancers, visual artists, poets, capoeira, puppeteers, martial artists, activists, the honoring of elders and more. Ewart’s honors include a U.S. Japan Creative Arts Fellowship, a Bush Artists Fellowship, and an Outstanding Artist Award granted by a former Chicago Mayor, Harold Washington. He is a Professor Emeritus at the School of the Arts Institute of Chicago. 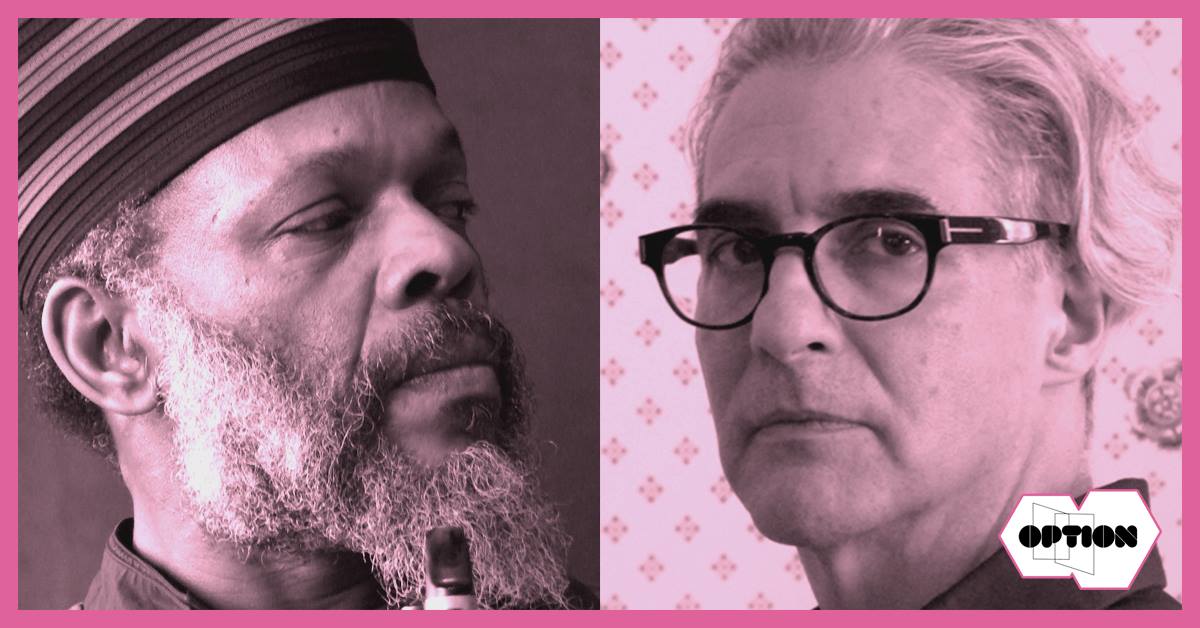