GERRY HEMINGWAY, Composer/Percussionist/Visual Artist/Educator, has been at the forefront of creative music for four decades. He was born in 1955 in New Haven, Conn., to a family with musical interests (his grandmother had been a concert pianist and his father studied composition with Paul Hindemith). He became interested in drums around the age of ten and by the age of seventeen was working as a professional musician primarily in the jazz and bebop traditions. In the 1970’s, New Haven was home for a number of interesting musicians. This was where Gerry met and first played with Anthony Davis, Leo Smith, George Lewis and Anthony Braxton. In the late 1970’s, Hemingway, trombonist Ray Anderson, and bassist Mark Helias formed a collective trio which they eventually named BassDrumBone. The trio was awarded a grant from Chamber Music America on the occasion of their 30th anniversary in 2007 to compose a new set of works reflecting their then 30 year collaboration. These compositions appear on a release on the Clean Feed label entitled the “The Other Parade”. 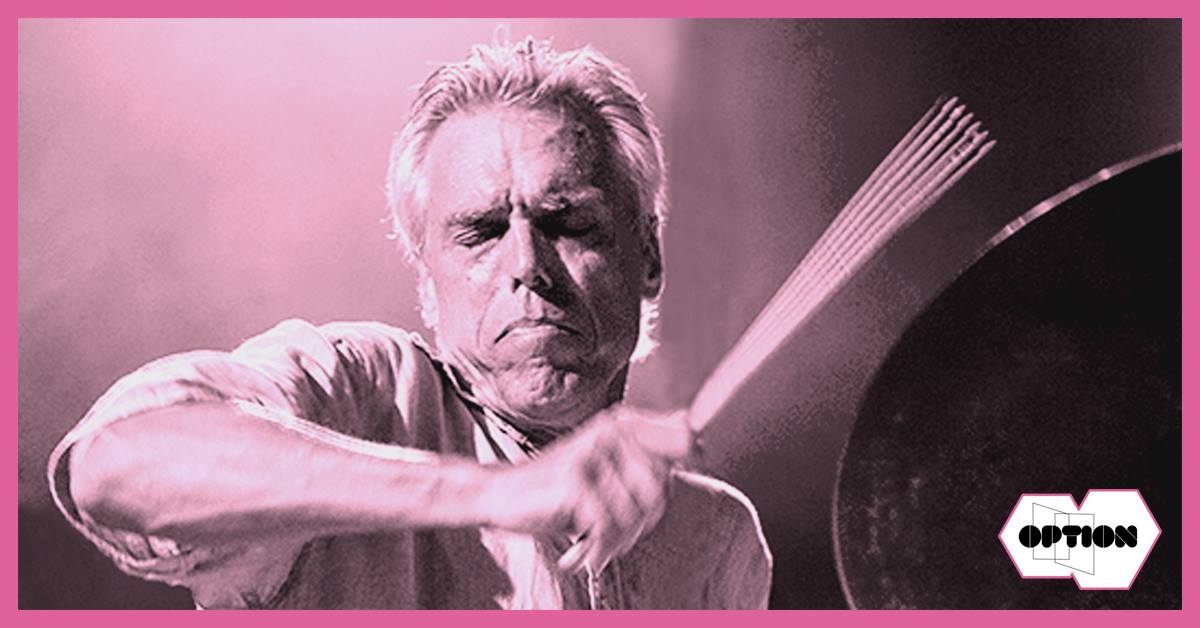