On view through Sunday, November 11th

Occasional Gallery is pleased to present its first exhibition:

As part of the exhibition, Olive will offer a community reiki clinic in the sunroom during open hours. These abbreviated energy work sessions are donation based and first come, first served. Detailed information about Olive’s practice will be available at the opening. ENTER ROSES will also be open on the two following Sundays, November 4th and 11th, and by appointment. Olive will be available these days for full reiki sessions; please email them directly at olive.stefanski@gmail.com with questions or to book.

Olive and Ruby have also created a participatory performance for the opening on Sunday and throughout the exhibition. This performance offering comes to you through a poem of instructions, and will manifest an incantation where the psycho spiritual meets the critical material.

Olive Stefanski is a multidisciplinary artist working in fiber art, installation, performance and sound. Their current artistic research interests lie in energy, color, care, spiritual communion and emotional transformation, radical political justice, time, non-human animal, plant and cosmic life and abstract sounds made from the vibrations of the violin. Presently, they are at work in a collaboration with the artist Caroline Poveda towards a series of textile hangings and sculptures inspired by several of the aforementioned research concepts. Olive is also a certified Reiki Master who cares deeply about being a channel for others to heal themselves through radically compassionate energy work. They graduated with their MFA from the School of the Art Institute of Chicago in 2015. www. olivestefanski.com, @floatyplace

Ruby T’s work is an experiment in translating fantasy to reality, and she is fueled by anger, desire, and magic. She investigates the stimulating, banal, and often infrastructural as sites of power and exchange: nightclubs, domestic appliances, broadcast news, sex. Ruby received her MFA from the School of the Art Institute of Chicago in 2016, and was named a 2018 Newcity Breakout Artist. She has shown at Chicago venues including Randy Alexander Gallery, Iceberg Projects, Hyde Park Art Center, and Roman Susan. www.rubyt.net, @_ruby_t

Occasional Gallery is an apartment gallery currently located in Edgewater, Chicago, organized (and inhabited by) Erika Raberg. Occasional invites artists to respond in part to its sunroom which, surrounded by trees and many windows, acts as a kind of transitional space, neither fully inside or out. Occasional Gallery aspires to be a roaming gallery with its first season here in Chicago and many more to come. Erika is a visual artist working with both still and moving images to observe the subtle relationships built into her surrounding environments, whether on the farm in rural Sweden that has been in the family since the 1600s or in and around Boston where mythologies surrounding the founding of the United States provide rich material. www.erikaraberg.com

Last but not least, Occasional Gallery has a friend across the hall: Gallery KIN, run by Lindsay Hutchens. Gallery KIN will share its second exhibition on the same date and time, and will feature works by Barbara Diener and Michael Curtis Asbill. 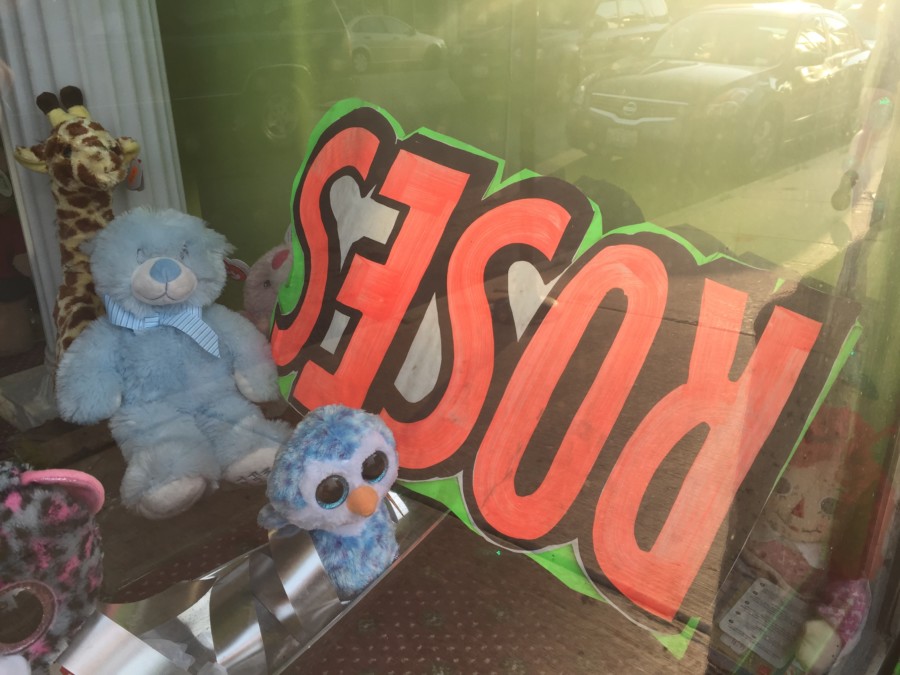