Artist and social ecologist Nance Klehm will give a gallery talk centered on processes of distillation and waste management. RSVP not required but is suggested.

This event is presented on behalf of the exhibition Candice Lin: A Hard White Body, a Porous Slip, on view in the Logan Center Gallery September 14 – October 28, 2018.

Nance Klehm is internationally respected for her work on land politics and soil health. Her work has received extensive national and international media coverage including: Time Magazine, BBC Canada, MSN, Los Angeles Times, Philadelphia Inquirer and is mentioned in many books, including Leila Darwish’s Earth Repair, Sandor Katz’s The Revolution Will Not Be Microwaved (2006) and Bonnie Fortune’s An Edge Effect: Art & Ecology in the Nordic Landscape (2014). Klehm won the 2010 Utne Visionary Prize and is a member of the Curry-Stone Design Prize Social Design Circle. In addition, she has lectured broadly in museum and university settings as well as for countless community groups worldwide. She is currently working on a book, The Soil Keepers and on a manual on microbial remediation of contaminated soils. Most recently, she was the subject of the independent documentary Weedeater. She splits her time between La Villita, a densely packed, urban neighborhood in Chicago and her 50 acres of land in The Driftless Region. 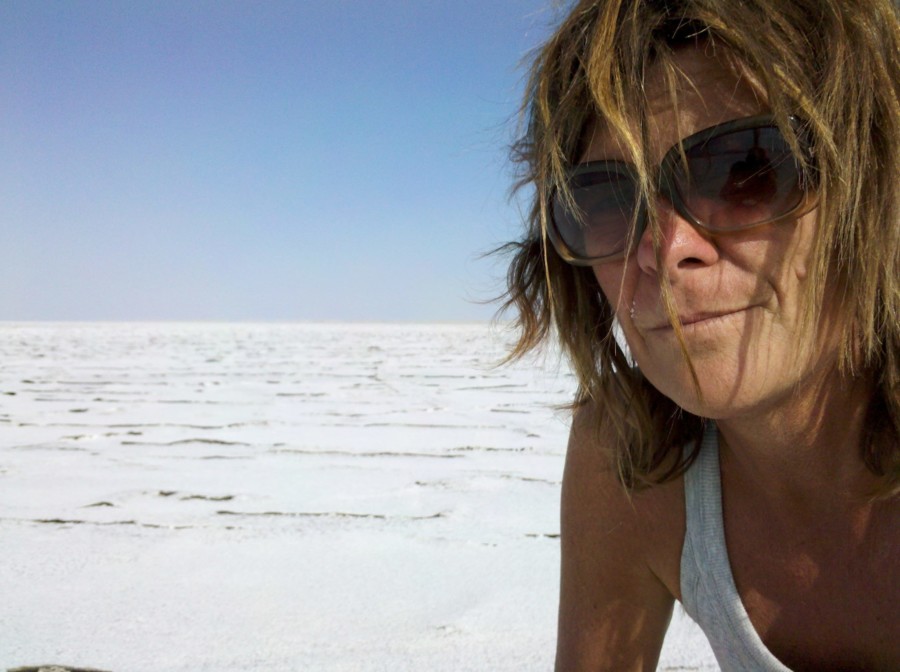