Experience Live Magazine Show, the concluding celebration of the Lit & Luz Festival of Language, Literature, and Art. Each year, the Lit & Luz program supports the creation of new collaborative artworks between writers, visual artists, and musicians from Chicago and Mexico City. In the months leading up to the festival, teams of participating artists from the two cities work remotely to co-create a performance incorporating their respective mediums. The pieces are presented during the festival in both Spanish and English and they often explore the relationship between the languages, art forms, and cultures of the United States and Mexico.

This iteration is presented in Spanish and English with simultaneous interpretation for non-bilingual audience members. 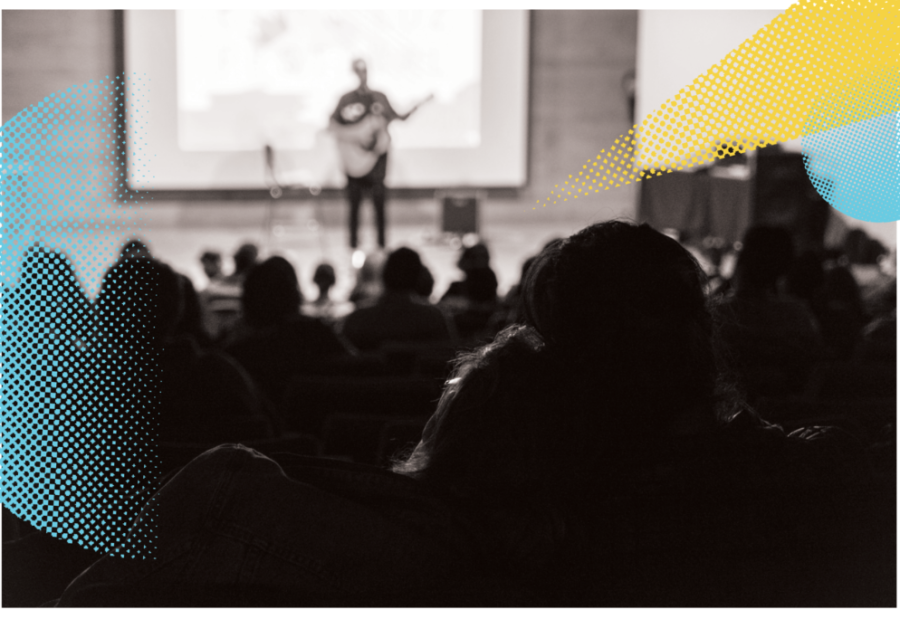