On view through Friday, November 16th

“My heroes don’t have anything special. They have something to tell other people but they don’t know how, so they talk to themselves.” — Haruki Murakami

a
am
ami
amis
amiss

In a,am,ami,amis,amiss, Jenn Wilson explores the practice of narrative painting- weaving stills from bygone sixties French flops, comic panels, and images from Song dynasty scrolls. The resulting depictions allow the viewer to freely infer the narrative. They suggest a rest in the plot – an interlude within the developing action of the story. As the title suggests, the work is a play on fragments, pieced together slowly and deliberately, with gaps left for the viewer to fill. Materially, Wilson’s work has a similar sense of play. Her methods range from traditional materials such as egg tempera and oil to the use of modern, everyday products like nail polish, bleach, and copper.

Jenn Wilson was born in Austin, TX, where she currently resides and works. Notable exhibitions include TSA LA (Los Angeles), Corbett vs Dempsey (Chicago), Packer-Schopf Gallery (Chicago), Eggman & Walrus (Santa Fe), American University of Beirut (Lebanon), SACI Institute (Florence, Italy), University of Arkansas Fine Arts Center Gallery, Austin Museum of Art, and Kohler Art Museum in Wisconsin. Her work has been reviewed in Artslant, Newcity Magazine, Austin Chronicle, MW Capacity, Sightlines, Glasstire, TimeOut Chicago, Chicago Magazine, Chicago Reader, and the Chicago Tribune. She received an MFA from The School of the Art Institute of Chicago in 2008. She is currently a board member of the ICOSA collective – a non-profit gallery in Austin, Texas. 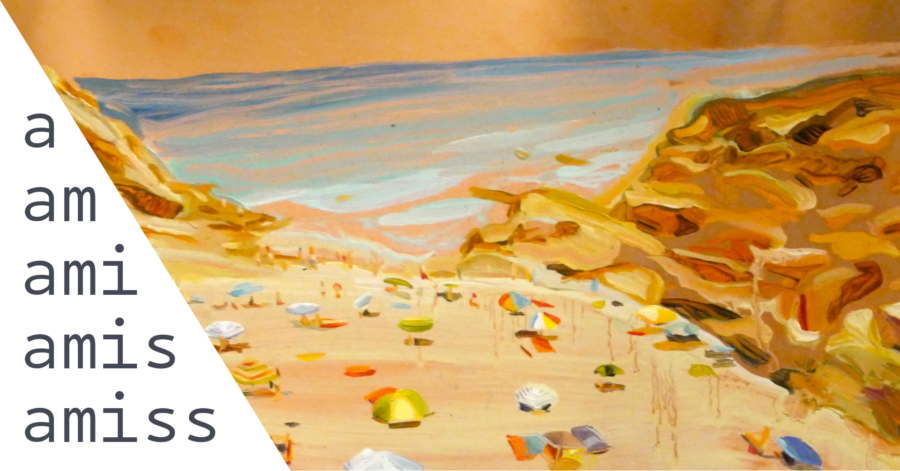