Throughout the day, visitors can access and enact the works using the museum as a site of performance. The following choreographic scores are available at the admissions desk and in The Commons day-of:

Starting at 6:15 pm, two performances—Udita Updhyaya’s Collapse & Care and Jenn Freeman, aka Po’Chop, with David Perales Albert dual “process performances”—are presented in the Commons. These performances are followed by a conversation between artists Elana Mann, John Burtle, and Michael Workman on the legacy of instructionist performance and the works presented, with time for feedback from the audience about the experience of enacting the works. The event concludes with Mat Rappaport performing a mobile architectural remix range on the streets around the MCA. Books are available for sale throughout the evening program.

On October 26–28, presenting partner SITE/less Chicago hosts Propositional Worlds, an expanded program of other participatory, written choreographic works from both books. Visit their website for the full schedule and additional information. 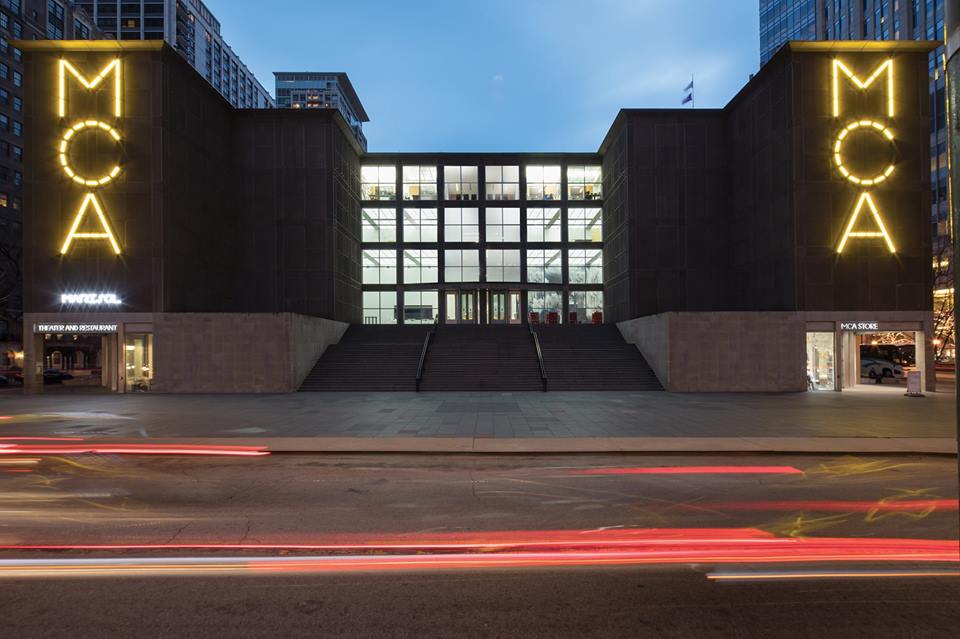