On view through Sunday, October 28th

Your presence is requested at the Everyman Feast and Tournament. You and Everyman are summoned to a Feast and Tournament guaranteed to satisfy all the senses. Come fill your belly, quench your thirst, and have yourself entertained as the stage is set for a tournament of heroic jousts in numerous disciplines. Let yourself journey into another time as the troubadour whisks you away on a musical voyage with a voice so smooth your challenged digestion will mirror it. Further immerse yourself with the purchase of transformative one-of-a-kind wares o!ered at the gate house. These proceedings promise to be a unique and thrilling performance blurring the boundaries between now, then and spectacle. We very much look forward to welcoming you at the Everyman Feast and Tournament at Dfbl8r on the 28th of October, 2018.

*Please note, taxes (to cover the price of the festivities as well as the substantial healthcare cost of the tournament) will be charged by the gatehouse upon entry.)

Everyman VIP Ticket: $5 (VERY limited, we suggest buying in advance via Eventbrite: https://www.eventbrite.com/e/everyman-feast-and-tournament-tickets-51251078355?fbclid=IwAR0LI4fPfE76DRuTh3aTDYKId8BFnOM355Jpv1GDq84aIhA1XMQcxapeSsw).
If there are still tickets available at the door they can be bought there too.

Emerging from an interest in Pop Culture’s ability to reinforce social constructs and influence the way we perceive reality, this work plays with layers of fact/fiction and re-enactment; using wellknown cultural tropes as a familiar, uncanny narrative entry point. Scenographic language, and genre specific aesthetics are used to create surreal moments and collapse time. These artists use uncontrollable materials, performing bodies and organic matter–hoping to challenge themselves and their audience by inviting all to break down structures and question the truths that are being held to be self evident…

The work is presented in collaboration with: 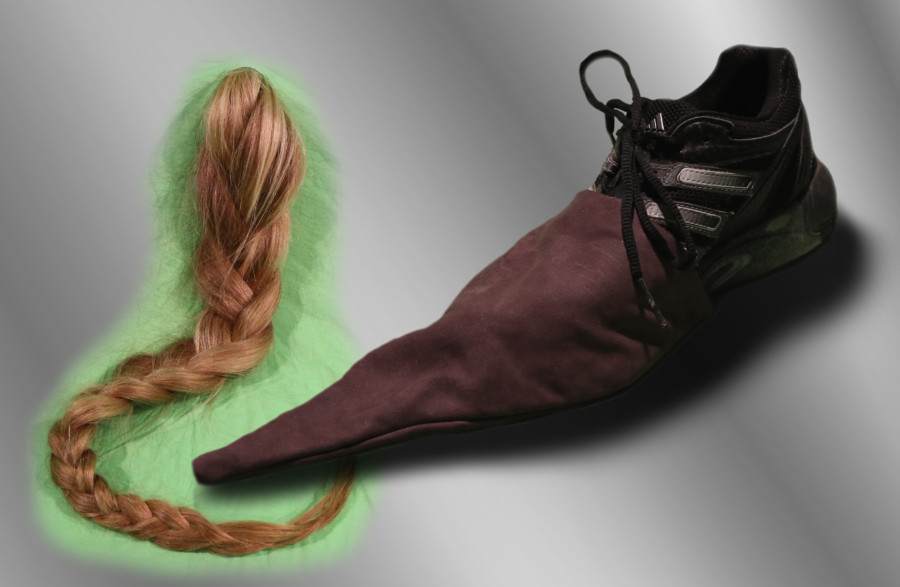