On view through Wednesday, October 17th

String and Shadow Puppet Theater is based out of Olympia, Washington. With mixed backgrounds in theater, puppetry, visual art, and computer science.

String and Shadow’s 2018 fall touring show ESPERUS: The Janitor follows Esperus, a lowly employee of the MegaRealm corporation. MegaRealm is the biggest, baddest corporation in the lucrative business of World-Creation. Brought to you by four bodies, eight hands, and a talkative string ESPERUS must save the old world, our world, from neutralization by company CEOs who seek to destroy it to make room for a creepy tech future. The audience, equipped with over-sized magical objects, helps ESPERUS navigate through the convoluted floors of the MegaRealm building and, hopefully, save the world. 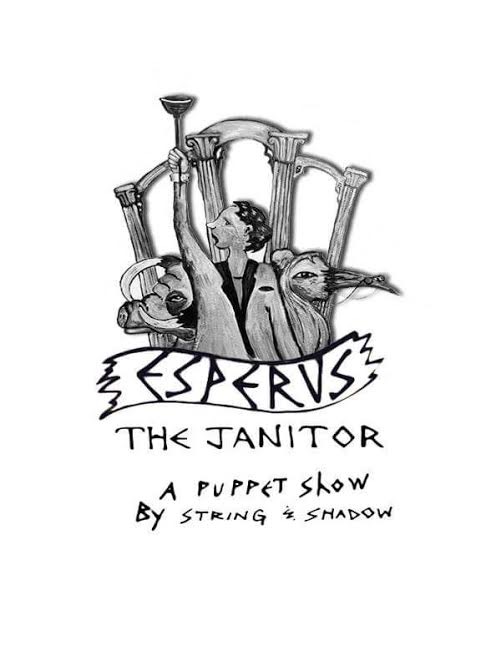